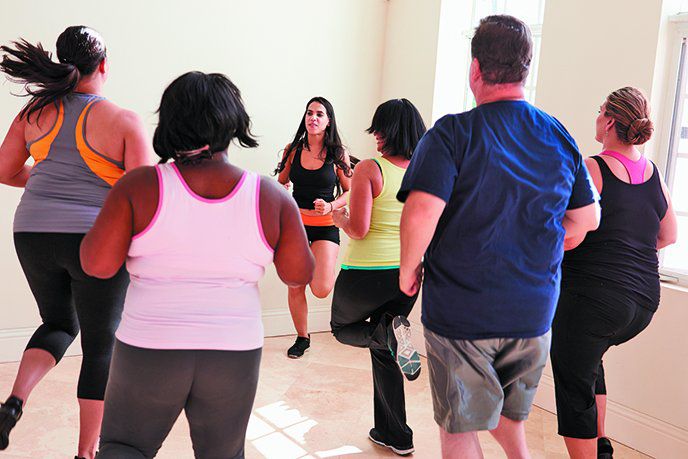 The World Cancer Research Fund and American Institute for Cancer Research (AICR) recommend cancer survivors in stable health after treatment follow the same healthy guidelines as for initial cancer prevention. These include:

1. Be as lean as possible within the normal range of appropriate body weight for your height (BMI). Avoid weight gain and increases in your waist size.

5. Limit intake of red meat and avoid processed meat, such as bacon, sausage, salami and hot dogs. If you eat red meat (such as beef, pork or lamb), limit it to 18 ounces (cooked weight) per week.

6. Limit alcoholic drinks. If you use alcohol, limit it to one drink per day for women and two for men.

Will Cancer Come Back After Remission?

After kicking cancer, you might worry it will return. That’s understandable. Cancer survivors are at significantly higher risk for cancer recurrence and for developing new cancers. But, that doesn’t mean there’s nothing you can do about it. Although many factors affect cancer risk and survival, following a healthy diet and lifestyle are important proactive steps. This also helps reduce your chances of heart disease and type 2 diabetes, for which cancer survivors also are at higher risk.

Sometimes cancer inspires people to improve their eating and exercise habits, but this is far from the norm. “Our research suggests the dietary quality of cancer survivors, on average, is as poor as in the general US population, and in a few aspects, it’s worse,” says Fang Fang Zhang, MD, PhD, a cancer epidemiologist and assistant professor at Tufts’ Friedman School. Similarly, it’s estimated that only 20 to 30% of cancer survivors are physically active after recovery from treatments.

The Eating Habits of Cancer Survivors

Zhang and colleagues recently looked at dietary habits of a national sample of 1,533 adult cancer survivors (average age, 58) in the US about 11 years after their initial diagnosis. They most commonly had been treated for breast, prostate, colorectal or lung cancer. Their diet habits were compared to 3,075 people who never had cancer but who were matched in age, gender and race/ethnicity.

Compared to the non-cancer group, the cancer survivors reported consuming significantly less dietary fiber but more calories from added sugars, saturated fat (related to heart disease, which impacts overall survival) and alcohol, which were grouped as empty calories. However, the two study groups similarly consumed too much sodium and not enough whole grains, dark green vegetables and legumes (beans). About 70% of both groups were overweight or obese, too. The study was published in the journal Cancer.

“We’re now working to understand the ‘why’ behind these findings,” Zhang says. Factors such as lingering treatment-related side effects (like fatigue, diarrhea or altered sense of taste) may be unavoidable and can interfere with survivors’ intentions to eat better. Yet, it’s important to make an effort. “Oftentimes health care providers tell patients undergoing cancer treatment to eat whatever they want to ensure they take in enough calories, but they don’t discuss improving the quality of food choices,” Zhang says. “However, once poor dietary habits are developed during cancer treatment, it may be difficult to reverse those habits.” So, be as proactive are you’re able.

Healthy Weight and Activity Can Keep Cancer Away

According to the World Cancer Research Fund, there is strong evidence that weight gain, overweight and obesity increase risk of several types of cancer. These include cancers of the breast (among postmenopausal women), ovary, endometrium (lining of the uterus), bowel (colon/rectum), esophagus, gallbladder, stomach, pancreas, kidney, liver and prostate (particularly forms that grow and spread quickly).

The link between obesity and cancer may be due to several factors. For example, excess body fat, particularly abdominal obesity, leads to increased levels of inflammatory compounds. These may encourage tumors to grow and cancer cells to spread. In other cases, estrogen made by excess fat tissue results in higher blood levels of the hormone and is associated with higher risk of certain cancers. Although there’s more to be learned, growing evidence suggests intentional weight loss may reduce levels of inflammatory compounds and hormones associated with increased cancer risk. In turn, data suggest weight loss may reduce cancer incidence and recurrence.

Getting regular physical activity not only supports a healthy weight, but it’s also associated with lower risk of cancer recurrence compared to being inactive. This has been shown in more than 20 studies that have followed cancer survivors over time. Currently, the evidence for this is mainly in the areas of breast, colorectal, prostate and ovarian cancer. However, exercise also may help reduce cancer-related fatigue, strengthen immunity and improve quality of life. So, check with your doctor on any restrictions, and then enjoy getting active.