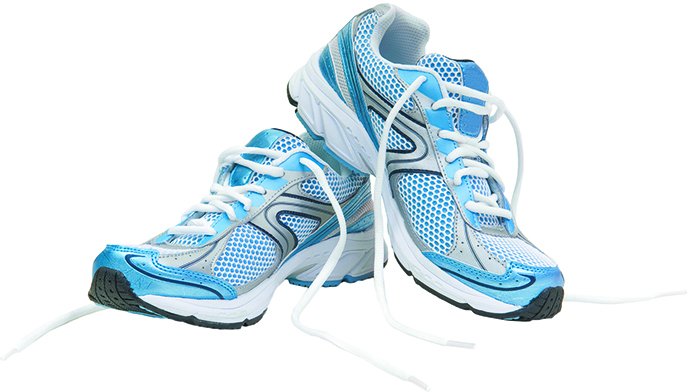 Need fresh motivation to lace up those walking shoes? A study of 1.44 million adults reports that physical activity is associated with lower risk of 13 types of cancer, including three of the four most common – breast, colon and lung cancer. Generally, meeting the recommended 150 minutes a week for moderate exercise, such as walking, or 75 minutes a week of vigorous activity, was associated with lower risk. But people who exercised more were found to have even lower risk.

“Minimizing your risk of many types of cancer, including several of the most common, yet again gives us all a great reason to strive to obtain the weekly recommendation for moderate-to-vigorous activity,” says Jennifer M. Sacheck, PhD, an associate professor in Tufts’ Friedman School who specializes in studying physical activity. “Importantly, these effects were found to be independent of several key dietary factors.”

COMBINED DATA: The study from the National Cancer Institute, published in JAMA Internal Medicine, pooled data from a dozen US and European studies on adults ranging from age 19 to 98. The findings relied on self-reported physical activity and can’t prove cause and effect, however.

The link between greater leisure-time physical activity and lower cancer incidence largely held even when smoking history and obesity were factored in. The lower risk was most significant for esophageal cancer – 42% – which researchers noted as important because such tumors are particularly deadly. Greater levels of physical activity were associated with a 10% lower risk for breast cancer, 16% for colon cancer, and 26% for lung cancer. Other cancers less likely among those exercising more were leukemia, myeloma and cancers of the liver, kidney, stomach, endometrium, rectum, bladder, and head/neck.

Two types were actually more common among the most physically active – melanoma and slow-growing prostate tumors. (Prostate cancer is the third most common type.) Researchers suggested this might be because people who exercise get more frequent checkups and thus are more likely to be diagnosed. They also spend more time in the sun, increasing skin-cancer risk.

The connection between excess weight and cancer was clear in the study, but the news was positive even for those who have a hard time losing weight: Overweight and obese participants who exercised were much less likely to develop most cancers than their sedentary peers.

What about diet? The role of diet in cancer risk is complex, but the American Cancer Society

– Eat a healthy diet, with an emphasis on plant foods.
– Choose foods and drinks in amounts that help you get to and maintain a healthy weight.
– Limit how much processed meat and red meat you eat.
– Eat at least two and a half cups of vegetables and fruits each day.
– Choose whole grains instead of refined grain products.
– If you drink alcohol, limit your intake. Drink no more than one drink per day for women or two per day for men.