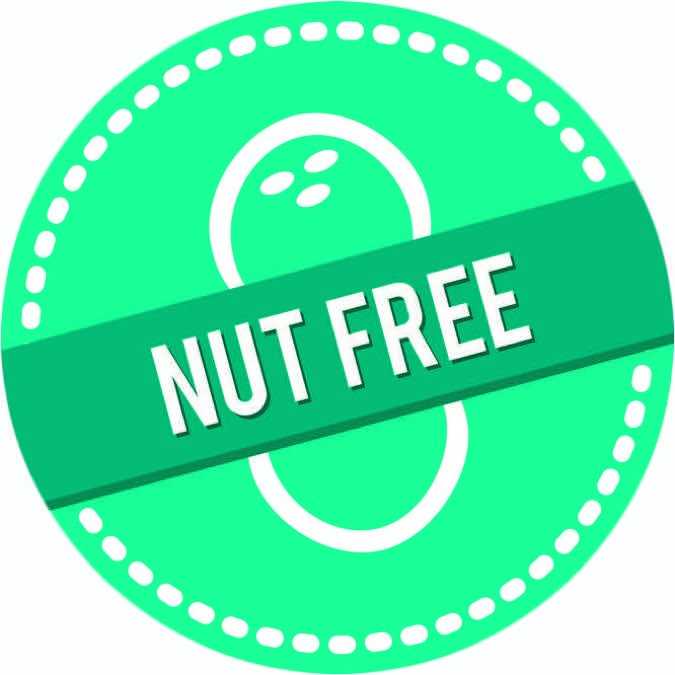 Q: What foods can cause allergic reactions?

A: Nearly any food can trigger an allergic reaction (which can include life-threatening anaphylaxis). But, eight common foods (and ingredients derived from them, particularly protein-containing components), cause the majority of food-allergy reactions in the US: milk (dairy), egg, peanut, tree nuts, soy, wheat, fish and crustacean shellfish (like shrimp, lobster and crab). Notably, sesame seed allergy is on the rise.

Q: How are food allergens labeled on foods?

For USDA-regulated foods (meat, poultry and processed egg products), the above allergen labeling isn’t mandatory but is encouraged. If you see a USDA inspection symbol on the product, you know it’s regulated by the USDA and may require more careful checking of ingredients for added allergens (as well as gluten).

Q: What does it mean if a food package says it “may contain” a specific allergen?

A: Some food packages carry statements like, “Made on equipment that also processes peanuts. May contain peanuts.” This is voluntary labeling and refers to possible accidental contamination in manufacturing. For example, cross-contact can happen if the manufacturer processes different foods using shared equipment or processing lines and a residue or trace amount of the allergenic food unknowingly gets incorporated into another food. Allergists generally advise avoiding foods that carry such advisory statements about your allergen.

Q: What foods can trigger food intolerance or sensitivity reactions?

A: Individuals vary greatly in which foods trigger intolerance or sensitivity reactions (which may include digestive or non-digestive symptoms, but not anaphylaxis). So, ask what foods/ingredients they avoid. Lactose intolerance is one of the best-understood types of food intolerance. It results from deficiency of the enzyme lactase needed to digest lactose (naturally-occurring milk sugar).

A: Obvious sources are foods like bread, pasta and pie crust made from gluten-containing grains. But, gluten can contaminate non-gluten grains, such as oats and millet, so buy grains in packages marked gluten-free. Claims of “gluten-free” are regulated by the FDA.

Not all foods that are gluten-free are necessarily marked, though, which requires checking the ingredients. Watch out for less-obvious sources of gluten. For example, boxed scalloped potatoes commonly contain wheat flour (and therefore gluten). And if you’re planning to make dessert bars out of toasted rice cereal, watch out for “malt flavor” in the ingredients list because malt is typically made from barley (unless another source is listed) and therefore contains gluten.