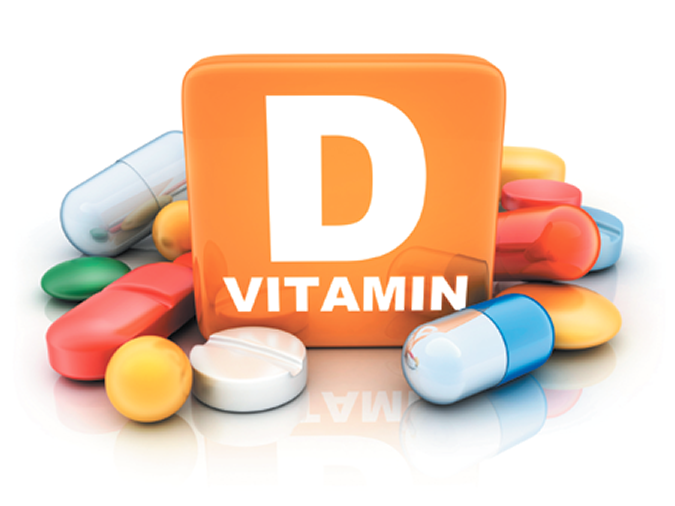 A randomized controlled intervention trial published recently in the American Journal of Clinical Nutrition found that supplementation with vitamin D had no significant effect on depressive symptoms or physical functioning in older persons with low vitamin D status. The study, conducted in the Netherlands, enrolled 155 participants ages 60 to 80 years who had low plasma vitamin D levels, clinically relevant depressive symptoms, and at least one functional limitation (such as difficulty with walking, climbing stairs, or dressing themselves). About half of the participants took 1,200 International Units (IU) of vitamin D3 daily for one year, and the other half took a placebo. While serum vitamin D levels went up significantly in the intervention group, there were no significant differences between the treatment groups in any outcome, including depressive symptoms, functional limitations, physical performance, or other secondary outcomes. While prospective observational studies have suggested that low vitamin D status may be associated with depressive symptoms and lower physical functioning, this randomized controlled intervention trial did not support that association.