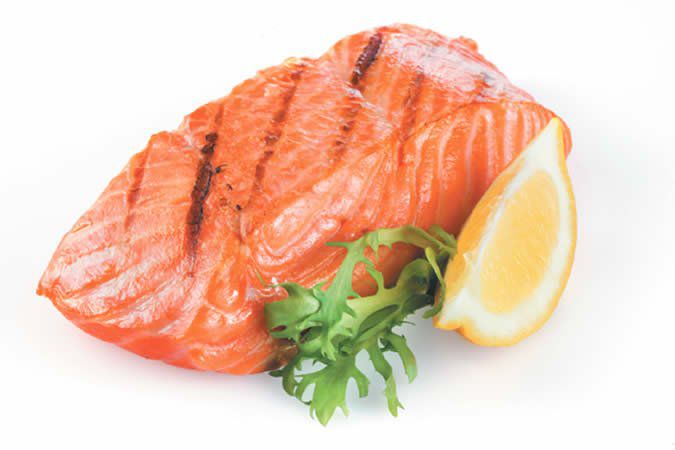 A study led by a Tufts researcher has found an association between levels of omega-3 polyunsaturated fatty acids in the blood over time and healthy aging. The research, recently published in the British Medical Journal, analyzed data from 2,622 U.S. adults enrolled in the Cardiovascular Health Study from 1992 to 2015. Levels of omega-3 fatty acids were measured in the blood of participants at three points in the study period. Consistently having higher levels of long chain omega-3 polyunsaturated fatty acids from seafood in the blood was associated with an 18 percent decrease in risk of developing cardiovascular disease, cancer, lung disease, and severe chronic kidney disease during the study period. These findings suggest that eating more seafood could increase the likelihood of healthy aging in older adults.