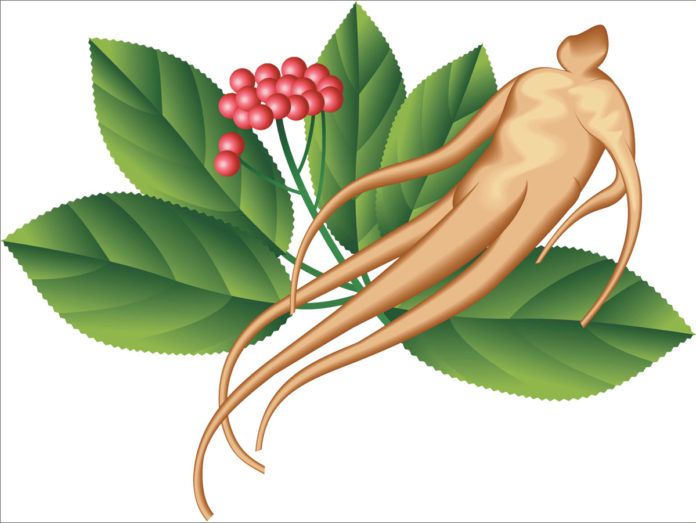 An estimated 5 million Americans age 65 and older have Alzheimers disease-a figure expected to increase 40% by 2025 and to nearly triple by mid-century, according to the Alzheimers Association

But given the frightening consequences of Alzheimers and dementia, its understandable that many people arent willing to wait for breakthroughs. Increasing numbers of older consumers, worried about forgetfulness and whether it is the first sign of Alzheimers disease, are turning to dietary supplements that are marketed with claims that they enhance memory or improve brain function and health. Some of these supplements provide more of the nutrients you need, such as vitamins and omega-3 fatty acids, although more may not necessarily be better for your brain. Other dietary supplements, often relying on traditional claims for herbal and other plant-based remedies, contain ingredients whose value to human health is unproven.

Herbal remedies are, unfortunately, designated and treated as dietary or nutrient supplements, like vitamins and minerals, under the Dietary Supplement Health and Education Act of 1994 (DSHEA), says Irwin H. Rosenberg, MD, editor of the Tufts Health & Nutrition Letter. Under DSHEA, such products do not require pre-market approval.Claims for a products benefits, such as boosting brain health or memory support, are not evaluated by the FDA.

STATE OF THE SCIENCE: But the National Center for Complementary and Alternative Medicine (NCCAM,

Vitamin and mineral supplements are marketed on the premise that they deliver more of something your body needs, or as insurance against a shortfall, such as vitamin E or the B vitamins, says Dr. Rosenberg. But no one needs more ginseng or grape seed extract.

Can any of these plant-derived supplements actually help protect your brain or improve your memory? Heres what the NCCAM report concluded about these four popular products:

Asian Ginseng
What it is: Various herbs that have been used as traditional remedies are called ginseng. Varieties of true ginseng include Asian ginseng (Panax ginseng) and American ginseng (Panax quinquefolius), but not Siberian ginseng (eleuthero, Eleutherococcus senticosus). Native to China and Korea, Asian ginseng root contains chemical components called ginsenosides (or panaxosides) thought to have medicinal properties; the root is dried and used in pills, teas and extracts.

Evidence to date: Only a few high-quality clinical trials have been conducted on Asian ginseng against Alzheimers disease, so the evidence pro or con is scant. According to NCCAM, Research results to date do not conclusively support health claims associated with the herb.

Safety: Short-term use of ginseng at recommended doses appears to be safe for most people. Some sources suggest that prolonged use might cause side effects, including headaches and sleep and gastrointestinal problems. Because ginseng may lower blood sugar, patients with diabetes should be cautious about using it.

Grape Seed Extract
What it is: Grapes and grape leaves have been used as folk medicine since ancient Greece. Today, grape seeds are typically obtained from winemakers, after grapes have been pressed, and sold as extracts in capsule or tablet forms. Grape seed extract contains antioxidants, which help prevent cell damage caused by highly reactive molecules that can damage cell function (free radicals).

Safety: Generally well tolerated when taken orally, grape seed extract has been studied in clinical trials only for short periods, up to eight weeks. Little is known about possible interactions between grape seed extract and other supplements or medicines.

Ginkgo Biloba
What it is: Ginkgo biloba is an extract from the leaves of the ginkgo tree, one of the oldest known trees cultivated by humans. The extract is used to make tablets, capsules and teas for a variety of traditional treatments.
Evidence to date: Ginkgo is the most thoroughly studied herbal supplement for the prevention of Alzheimers and dementia. Notably, the Ginkgo Evaluation of Memory Study was a large, placebo-controlled, randomized clinical trial funded by NCCAM and the National Institute on Aging that involved more than 3,000 volunteers age 75 and over who took 240 milligrams of ginkgo or placebo daily. Participants were followed for an average of approximately six years. The trial found ginkgo ineffective in lowering the overall incidence of dementia and Alzheimers disease in the elderly, according to NCCAM. Further analysis of the same data also found ginkgo to be ineffective in slowing cognitive decline, lowering blood pressure, or reducing the incidence of hypertension.

Ginkgo has also been touted as a supplement to enhance memory, based on a few smaller studies. But a larger trial sponsored by the National Institute on Aging of more than 200 healthy adults over age 60 found that ginkgo taken for six weeks did not improve memory.

Safety: According to the NCCAM report, side effects of ginkgo can include headache, nausea, gastrointestinal upset, diarrhea, dizziness or allergic skin reactions. More severe allergic reactions have occasionally been reported. Because some data suggest that ginkgo can increase bleeding risk, people who take anticoagulant drugs such as warfarin, who have bleeding disorders, or who have scheduled surgery or dental procedures should use caution and talk to a health care provider if using ginkgo. Avoid ginkgo seeds, whether raw or roasted.

Curcumin (Turmeric)
What it is: Curcumin is the main ingredient in turmeric, a shrub related to ginger that is grown throughout India, other parts of Asia, and Africa and that gives curry powder is golden color. Turmerics finger-like underground stems (rhizomes) are dried and taken by mouth as a powder or in capsules, teas or extracts for a variety of ailments. Researchers at Tufts HNRCA Vascular Biology Laboratory have been investigating curcumin as a possible weapon against atherosclerosis, so-called hardening of the arteries.

Evidence to date: If curcumin indeed has vascular benefits, as some research suggests, its certainly possible that it could be effective against dementia, which can be related to blood flow in the brain. Only a few preliminary clinical studies exploring the cognitive effects of curcumin have been conducted, however, and they have yet to show an evidence of benefit, according to NCCAM.

Safety: Curcumin is considered safe for most adults, but high doses or long-term use may cause indigestion, nausea or diarrhea. In animals, very high doses of curcumin have caused liver problems, but no such cases have been reported in humans.

WHAT NOW?: Given these findings, what should you do? First, dont assume that occasional forgetfulness is the first sign of dementia or Alzheimers disease. Forgetfulness can simply be a normal part of aging, or it can be related to various other treatable health issues or to emotional problems, such as stress, anxiety or depression. Only when memory loss disrupts daily life, or a person begins to have trouble completing ordinary tasks, should such problems be considered a warning sign of Alzheimers. For all 10 warning signs, see