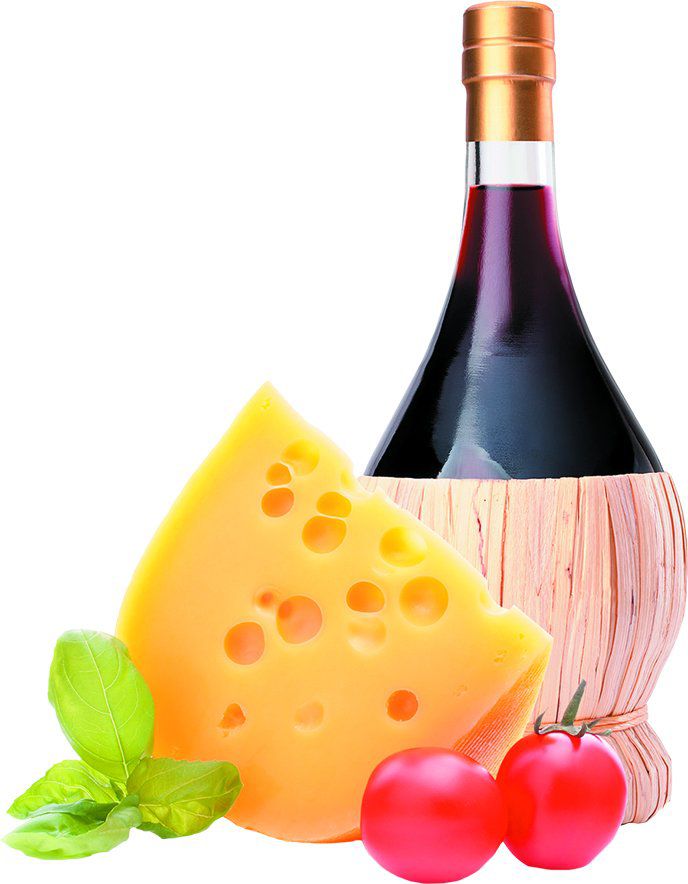 1. There are several known dietary triggers for headaches, like histamines in certain fruit, and alcoholic beverages.

2. Frequent headaches do not always stem from diet, but evaluating what you eat to identify a possible food trigger is a good first step to finding the cause.

People get headaches for many different reasons. Sometimes they may be triggered by what we eat or drink. Going too long without eating also may trigger headaches.

“Certain foods are notorious for causing headaches,” says Egilius Spierings, MD, PhD, a neurologist, clinical professor and director of the Headache & Face Pain Program at Tufts Medical Center. “Examples include dark chocolate, aged cheeses, cured meats and alcohol, as well as certain additives, such as MSG (monosodium glutamate) and nitrites.” Dietary triggers of headache for one person may not affect someone else. Still, it’s helpful to know more common dietary culprits.

How to Identify Dietary Causes of A Headache

Common ways to help identify dietary food triggers involved in headaches include the following methods. A health care provider skilled in these approaches can help guide you and identify associations you might miss.

1. Food/symptom diaries: Record what you eat and drink, food brands, when you eat and how much. Software apps (such as for smartphones) can look at trends in your food/symptom records to figure out (statistically) more likely headache culprits.

2. Selective elimination diets: You eliminate the most likely dietary culprits for a period of time, typically four weeks. Then, you reintroduce eliminated items, one per day at the most, to see if they trigger headaches (or other symptoms).

3. Few foods elimination diets: You remove all but a few foods (eating 10 foods or less that are least likely to trigger symptoms) for no more than 14 days. Then, you reintroduce eliminated items, one per day at the most, to see if they cause headaches.

4. Blood tests: Although controversial, some doctors use blood tests (such as those testing for IgG antibodies to foods), to guide which foods are included or removed in elimination diets. More research is needed on such tests.

Note: Never consume a food or beverage if you know you have a food allergy to it.

Common Headache Causes in the Diet

Compounds called biogenic amines, such as histamine, tyramine and phenylethylamine, may contribute to headaches in some people. Certain foods, such as tomatoes, avocados and spinach, naturally contain higher amounts of histamine and/or tyramine. Dark chocolate contains phenylethylamine.

Amounts of biogenic amines are generally highest in foods in which bacteria break down certain amino acids, such as during fermentation or as the food ages, ripens or spoils. Examples are alcoholic beverages, fermented vegetables (like sauerkraut), processed meats (like salami), aged cheeses (like Swiss), soy sauce and some fish, particularly if mishandled.

But, most people eat such foods without problem. “People have enzymes in their gut that help break down biogenic amines,” says Vincent Martin, MD, director of the University of Cincinnati Headache and Facial Pain Center. “But, some people have decreased activity of such enzymes. For example, activity of diamine oxidase, an enzyme that breaks down histamine, has been found to be significantly lower in certain subgroups of migraineurs compared to non-migraine groups.”

“In addition to alcohol itself, certain products of fermentation (including histamine and tyramine) in alcoholic beverages, such as whiskey, beer and wine, may trigger a headache,” Spierings says. “Many of these fermentation products dilate blood vessels.”

Some people link red wine with headaches and attribute this to sulfites, which may be added as a preservative. But, realize that white wines often contain more sulfites than red wine. More likely headache culprits in red wine are phenolic flavonoids (such as tannins), which typically are much higher in red wine than white wine. Histamine may be another culprit, as red wine may have up to 200-fold more histamine than white wine.

“Caffeine is a vasoconstrictor,” Spierings says. “When you have caffeine in your system all of the time on weekdays, and then it wears off on the weekend [when you don’t get your typical coffee or other caffeinated drinks], you get rebound vasodilation. The result is a headache.”

Caffeine-withdrawal headaches are more likely with higher daily caffeine intake but can happen with as little as 100 milligrams of caffeine a day. That’s about what’s in a cup of coffee or 2 cups of tea.

“It’s reasonable for migraine-prone people to continue drinking caffeinated beverages, but they should keep the daily amount small to moderate (such as 1 or 2 cups coffee) and maintain a regular schedule of drinking it,” Martin says. “If they can’t keep a consistent dose and schedule, it may be best for them to avoid caffeine.”

Headaches may be a symptom of celiac disease (a genetic-based illness requiring complete elimination of gluten, a protein in wheat, rye and barley). “Approximately 1 in 5 people with confirmed celiac disease suffer from headaches,” says John Leung, MD, director of the Center for Food Related Diseases at Tufts Medical Center and a clinical assistant professor at Tufts’ Friedman School. “And, research shows 57 to 71% of celiac patients’ headaches improve with a strict gluten-free diet. Headache also is a common complaint in those with non-celiac gluten sensitivity and in wheat allergy.”

But, that doesn’t mean everyone with headaches should be evaluated for these conditions or eliminate gluten. “If people have other signs of gluten-related disorders, testing should be considered,” Leung says.

A headache may not develop until a few hours after eating a food, or even the next day. Elimination diets and food/symptom diaries may help. Headache specialists can help identify other causes of recurring headaches (such as muscle tension, dehydration or monthly hormonal changes in women) and prescribe medication accordingly.

To learn more: Journal of Physiology and Biochemistry, June 2017

To learn more: Journal of Pediatric Gastroenterology and Nutrition, July 2017