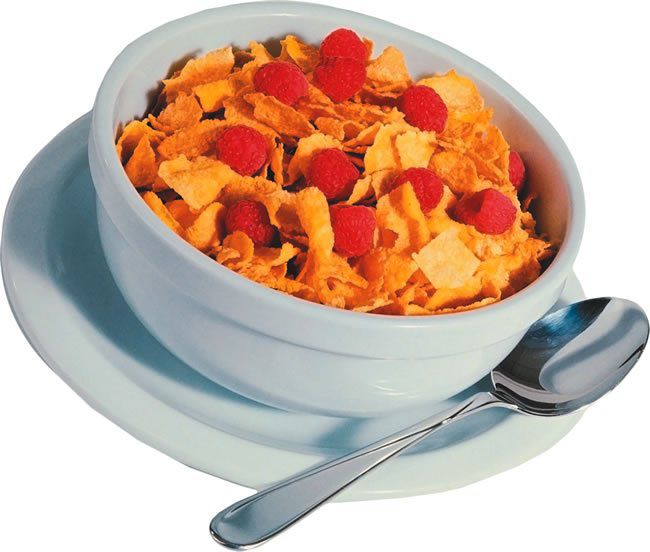 Could extra B vitamins reduce your risk of cognitive decline and dementia by lowering blood levels of an amino acid called homocysteine? That tantalizing promise was put to the test in two recent large-scale studies, and in both cases researchers proclaimed the results disappointing. But other experts say the jury is still out, particularly for people with low B-vitamin status or those who are already experiencing cognitive decline.

High levels of homocysteine have been associated with greater risk for age-related cognitive decline and Alzheimers disease, explains Irwin H. Rosenberg, MD, editor of the Tufts Health & Nutrition Letter and a leading expert on B vitamins. Because supplements of vitamin B12 and folic acid have been shown to reduce homocysteine levels, it has been suggested that they might also prove protective against cognitive decline and Alzheimers.

COMBINING RESULTS: In one study, a meta-analysis published in the American Journal of Clinical Nutrition, researchers combined results from 11 previous trials of B vitamins and cognition totaling 22,000 people. They found, as expected, that B-vitamin supplements decreased homocysteine levels by an average 25%. But effects on mental ability were small, amounting to only one week of cognitive aging per year of supplementation.

But this meta-analysis did not actually test the theory that taking folic acid and vitamin B12 could prevent Alzheimers disease. Dr. Rosenberg points out. Shortcomings in trial design and flaws in the original studies, combined with issues with the cognitive tests used, mean the results of this meta-analysis cannot be extrapolated to the effect of B vitamins on disease-related cognitive impairment and dementia. In several trials, for example, neither the placebo group nor those receiving extra B vitamins experienced cognitive decline-making it impossible to determine whether the supplements made a difference.

All except two of the trials used the Mini-Mental State Examination (MMSE) to compare changes in mental performance. But the MMSE is a screening test for dementia and is not sensitive for cognitive aging, Dr. Rosenberg notes.

B VITAMINS VS. PLACEBO: In the second new study, published in Neurology, Dutch researchers used data on 2,919 people, average age 74, with elevated levels of homocysteine. Participants were randomly assigned to a placebo or a daily tablet containing 400 micrograms of folic acid and 500 micrograms of vitamin B12. The supplemental folic acid was equivalent to the RDA, while the extra B12 was many times the 2.4 micrograms RDA, since there are no known risks to very high doses. Participants given the vitamin supplements saw their homocysteine levels decline by almost four times as much as the control group.

But after two years, cognitive scores between the two groups in a battery of tests differed only slightly. Performance on the MMSE did decrease marginally less in participants given B12 and folic acid. People who initially had low blood levels of the active form of vitamin B12 also improved their thinking speed when given supplements that corrected this deficiency.

Supplementation, the researchers concluded, may slightly slow the rate of decline of global cognition, but the reported small difference may be attributable to chance.

WHO BENEFITS?: It could also be that extra B vitamins benefit only certain subgroups of people. Two of the trials included in the recent meta-analysis, for example, found that participants with low intake of B vitamins when the study began did benefit from supplementation; those already getting adequate amounts showed no effect. In one of those trials, people with elevated homocysteine levels who received supplemental folic acid saw benefits in several cognitive measurements.

Future trials, Dr. Rosenberg comments, should include baseline data on B-vitamin status and be of longer duration. In the meantime, there are plenty of other good reasons to make sure youre getting adequate amounts of vitamin B12 (see Are You Getting Enough, above right).

Are You Getting Enough?

Whether or not taking supplements of vitamin B12 protects your brain against age-related decline, its still important to make sure youre getting enough of this important vitaminand many older people are falling short.

As people get older they are more at risk of B12 deficiency, Tufts Dr. Rosenberg explains, because they dont absorb B12 as well from food. The stomach acid needed to utilize B12 from food declines with age. Drugs called proton-pump inhibitors and H2 receptor agonists, taken for indigestion or reflux, can also interfere with B12 absorption.

The synthetic B12 added to fortified foods or used in supplements is already in a free form that the body can absorb, however. The Institute of Medicine recommends that people over 50 obtain most of their vitamin B12 from fortified foods and supplements; the RDA for most adults is 2.4 micrograms. For more on vitamin B12, follow the link below.