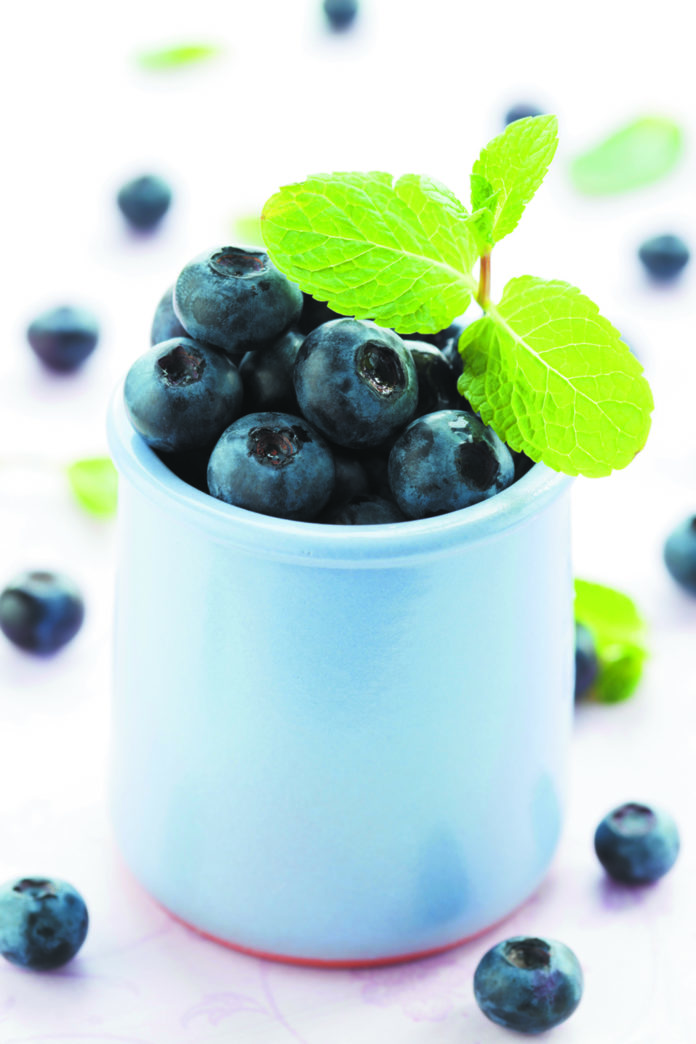 Choosing whole fruit rather than fruit juice might significantly reduce your risk of developing type 2 diabetes, according to a new large study. And when it comes to picking fruit, some varieties-notably blueberries, grapes, apples and pears-are better than others in protecting you against diabetes.

The whole is often better than the sum of its parts, and the evidence supports this here, says Diane L. McKay, PhD, an assistant professor in Tufts Friedman School and a scientist in its HNRCA Antioxidants Laboratory.
In the new research, Qi Sun, MD, of the Harvard School of Public Health and Brigham and Womens Hospital, and colleagues analyzed diet and diabetes risk among more than 180,000 participants in three long-running studies of health professionals. Participants were all initially free of diabetes, but 6.5% developed the disease during the years of follow-up.

DIFFERENCES BY FRUIT: While whole fruits were almost all a better choice than juice, results of relative diabetes risk varied widely by type of fruit; cantaloupe consumption was actually linked to slightly higher risk. This variation, researchers speculated, might be one reason previous studies of fruit and diabetes have shown mixed results when not looking at individual fruits.

Blueberries were most strongly associated with reduced risk of developing diabetes. The study calculated relative risk based on consuming three servings a week of each type of whole fruit:

GO WHOLE FRUIT: The study was not designed to prove cause and effect, however, and scientists could not explain the differences between types of fruit. They suggested that the substantial variation in associated diabetes risk could be due to differences in fiber content, antioxidants or other phytochemicals. Glycemic index-the effect of a food on blood sugar-was not an important factor in the differences between types of fruit.

The findings dont mean you should eat nothing but blueberries and grapes, Tufts McKay cautions. Some fruits are higher in certain nutrients than others-like vitamin C in strawberries, or beta-carotene in cantaloupe-and the phytochemicals they contain will vary as well. Consuming a variety of different fruits will help ensure you are getting adequate amounts of all the essential nutrients and beneficial phytochemicals provided by this important food group.