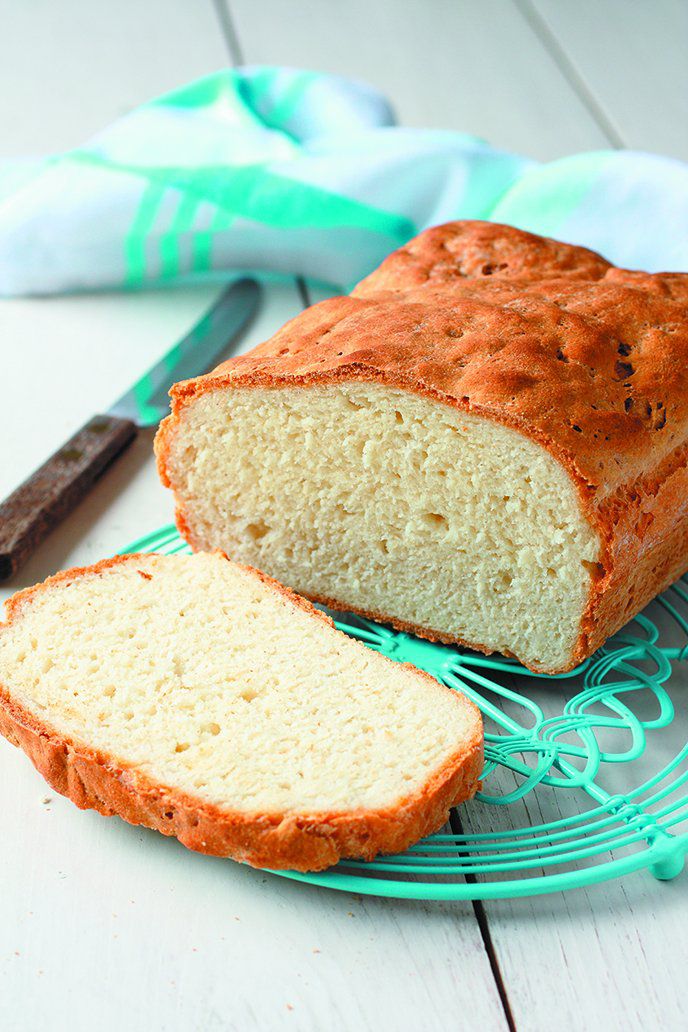 Guessing the effects of a meal on your blood sugar isn’t easy, even if you use the glycemic index. That’s a ranking of how much standardized (50-gram available carbohydrate) portions of individual foods increase blood sugar. But, people typically eat a mix of different foods at any one time, which makes using the glycemic index less straightforward.

Recently, scientists in Tufts’ HNRCA looked at the blood sugar and insulin effects of adding different amounts of carbohydrate, protein, fat or fiber to a standardized portion of white bread. “We found that the blood sugar impact of a high-carbohydrate food was altered when eaten with a high-protein food,” says Alice H. Lichtenstein, ScD, Gershoff Professor of Nutrition Science and Policy at Tufts’ Friedman School and senior author of the study in the American Journal of Clinical Nutrition (AJCN). “This suggests that glycemic index values, which by definition do not account for other foods eaten at the same time, shouldn’t be used in isolation to modify your food choices.”

Adding more carbohydrate to a meal generally increases the blood sugar (glycemic) response and the amount of insulin required to normalize blood sugar. That is consistent with what the scientists found when they added rice cereal to a standardized portion of white bread. In contrast, when the scientists added a generous 7-ounce serving of tuna (protein) to the white bread, people’s glycemic responses were 25% lower in the 2-hour monitoring period after eating. But, giving the people butter (fat) or oat cereal (fiber) with the white bread didn’t change their glycemic responses compared to white bread alone.

The test foods were given in a series of four studies over 12 weeks’ time each. Between 20 to 22 overweight adults (ages 50 to 80) participated in each study.

It was surprising that adding fat or oat fiber to the white bread test didn’t decrease people’s glycemic responses. It is generally thought that fat slows stomach emptying, and viscous (gummy) soluble fiber, such as in oats, slows nutrient absorption from the small intestine. The scientists speculated that the butter fat and oat fiber, which were given in amounts normally consumed, may not have slowed absorption enough to affect glucose levels in the blood. And, the oat fiber was highly processed, so its properties may have been altered.

How different aspects of foods eaten together interact to impact blood sugar needs more study. People with diabetes who check their blood sugar regularly may compare test results to predictions. Rather than getting caught up in small differences among individual foods, Lichtenstein advises following a healthy eating pattern with moderate portions.