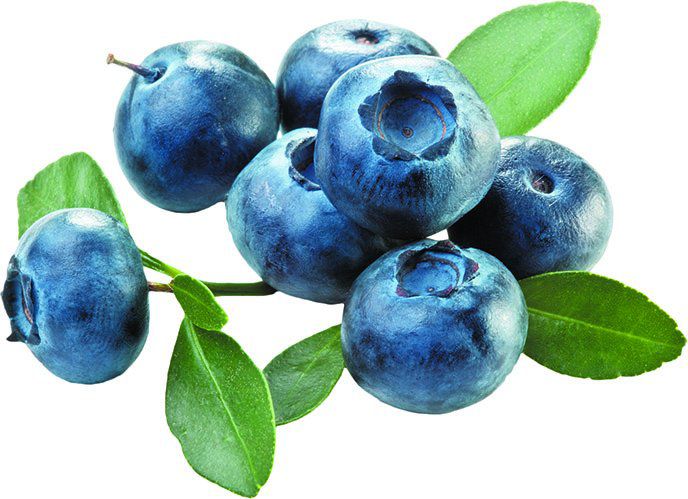 While both a Mediterranean-style diet and the DASH eating plan are associated with brain benefits, a hybrid dietary pattern that combines the best of both with the latest cognitive research may protect memory and thinking even better. A new study reports that the MIND (Mediterranean-DASH Intervention for Neurodegenerative Delay) diet was associated with a slower rate of cognitive decline—equivalent to 7.5 years of younger age. Those with the highest MIND diet scores were 53% less likely to develop Alzheimer’s disease than those with the lowest scores.

The lower risk for those most closely following the MIND diet was similar to those with the highest adherence to a Mediterranean diet (54%) and the DASH plan (39%). But only the top one-third of Mediterranean and DASH scores were associated with lower Alzheimer’s risk. The second-highest third of MIND scores were also associated with lower risk (35%), however, suggesting that even modest dietary improvements following the MIND pattern could be beneficial.

“Inflammation and oxidative stress play a large role in the development and progression of Alzheimer’s disease,” says Tammy Scott, PhD, a scientist at Tufts’ HNRCA Neuroscience and Aging Laboratory. “The MIND diet particularly emphasizes foods, such as green leafy vegetables, berries and olive oil, which are rich in antioxidants and anti-inflammatory agents that may help to protect against dementia and cognitive decline.”

The MIND Diet: A Healthy Hybrid

Martha Clare Morris, ScD, of Rush University, and colleagues developed the MIND diet score as a hybrid of the Mediterranean and DASH (Dietary Approaches to Stop Hypertension) diets. But it also particularly focuses on “the dietary components and servings linked to neuroprotection and dementia prevention.” (See box.) Similar to those diets, MIND “emphasizes natural plant-based foods and limited intakes of animal and high saturated-fat foods but uniquely specifies the consumption of berries and green leafy vegetables.”

There are some other differences. The MIND diet doesn’t specify high fruit consumption other than berries. MIND drops the DASH recommendation for high dairy consumption and calls for only weekly fish consumption, lower than the Mediterranean diet.

Easier Than Mediterranean or DASH

Scientists compared the three diets using data on 923 participants in the Rush Memory and Aging Project, ages 58 to 98, followed for an average 4.5 years. Participants were initially free of Alzheimer’s disease; during the study, 144 incident cases of Alzheimer’s were diagnosed.

Participants filled out a 144-item food questionnaire. Their responses were then assigned points to score how closely their diets matched each of the three dietary patterns being tested. Results were published in the journal Alzheimer’s & Dementia.

Although the observational study was not designed to prove cause and effect, Morris and colleagues noted that the results “suggest that even modest adjustments to the diet may help to reduce one’s risk of Alzheimer’s disease. For example, the MIND diet score specifies just two vegetable servings per day, two berry servings per week, and one fish meal per week.” Those recommendations are much lower and easier to achieve than comparable guidelines in the Mediterranean or DASH plans.

The MIND diet might not necessarily also be the best blueprint for cardiovascular health (which can in turn affect your brain), however. The American Heart Association recommends two weekly servings of fish, for example, and current evidence supports oils higher in polyunsaturated fat, rather than olive oil, for heart health.