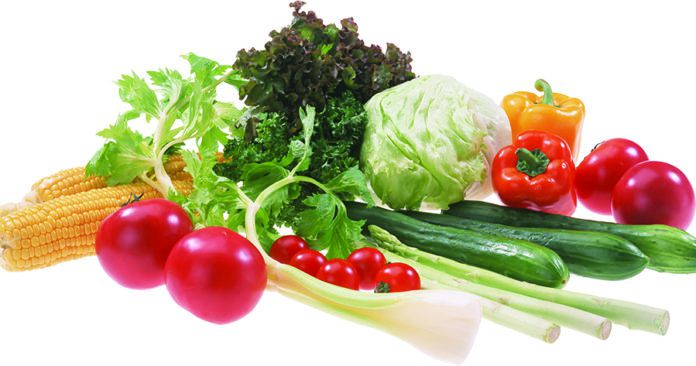 Its important to note that the vegetarians in this study were more highly educated, less likely to smoke, exercised more and were thinner, Lichtenstein explains. Its like everything else, you have to think about it in terms of the whole package.

And not all meatless alternatives are healthier, she adds. Foods like cheese tend to be high in saturated fat. Going meatless for a meal by substituting quiche for a steak is not going to get you the hoped-for results. A tasty rice and bean casserole is a good choice.

MEN AND LESS MEAT: The new study, published in JAMA Internal Medicine, does add to the growing evidence that a more plant-based diet is part of a healthy lifestyle. Researchers led by Michael Orlich, MD, of Loma Linda University followed 73,308 adults, average age 58, for nearly six years. Partici-pants were members of the Seventh-day Adventist church, which has long advocated a vegetarian diet. Based on food questionnaires, they were grouped as vegans (7.6%), vegetarians (consum-ing eggs and dairy but not meat, 28.9%), pes-co-vegetarians (eating fish but not meat, 9.8%), semi-vegetarians (eating fish or meat no more than once weekly, 5.5%) or non-vegetarians (48.2%).

Men appeared to benefit most from adhering to any type of vegetarian diet, with a 12% lower risk of dying during the follow-up period. Cardiovascular mortality was 29% less compared to men in the non-vegetarian group. Overall, among men and women combined, there were five or six deaths per year for every 1,000 vegetarians, versus seven for non-vegetarians.

ADJUSTING YOUR DIET: If youre not ready to give up meat entirely, Lichtenstein advises, Dont be too concerned about the occasional piece of meat-at those times think about portion size. For the long term think about the whole diet. If animal products are part of your normal diet they should be primarily fish/sea-food and poultry (skinless). It is always a good idea to up the servings of vegetables and fruits, primarily consume whole grain rather than refined grain products and engage in regular physical activity.