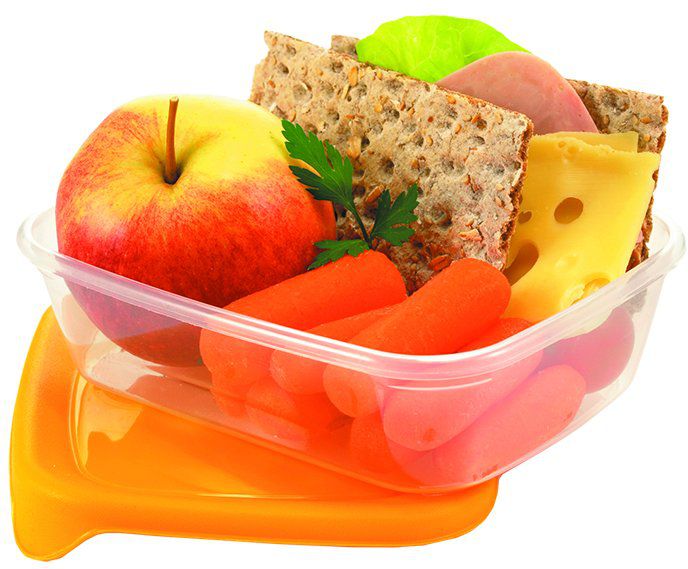 Healthier school meals have been in place for five years. But, the government recently relaxed a few Obama-era rulings for the federally-funded National School Lunch Program. The USDA cited feedback from students, schools and foodservice experts as the reason for the changes, which include:

Sodium. Meals must only meet the current sodium limits in school years 2017-2020, rather than the lower limits previously proposed. For example, that’s 1,230 milligrams rather than 935 milligrams sodium at lunch in elementary schools.

Whole grains. Schools experiencing hardships providing every grain food (like tortillas and pasta) as whole-grain-rich may request product-specific exemptions from their state in the 2017-2018 school year. If exemptions are granted, such schools must ensure at least half of the grain items offered weekly are whole-grain-rich.

Flavored milk. It will be up to a school’s discretion to serve 1%-fat flavored (sweetened) milk. The USDA previously had ruled that flavored milk was only allowed if it was fat-free.