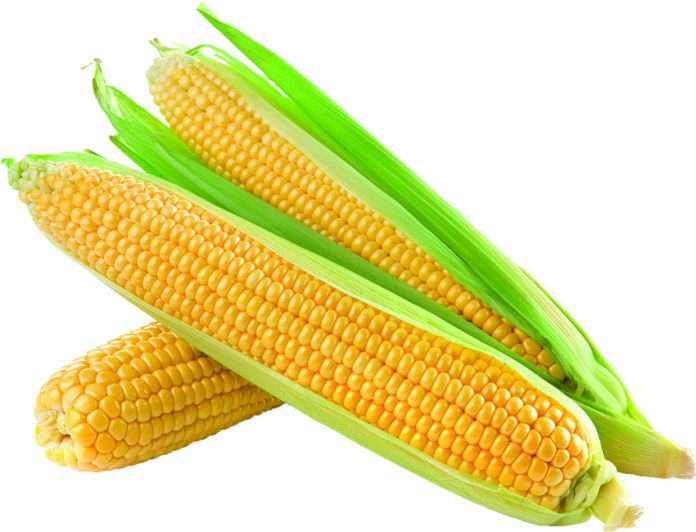 Corn occupies a unique position in the American dietary landscape. Its a grain, a vegetable, a snack and cereal ingredient, an ethnic-food mainstay, a source of cooking oil, a cherished treat of summer and early fall, and even a sweetener (not to mention a fuel source). Per capita US consumption of corn totals about 160 pounds-of which at least 60 pounds are in the form of high-fructose corn syrup (HFCS). Thanks mostly to the booming popularity of HFCS, 40% of all packaged, processed food sold in Ameri-can supermarkets contains corn.

Nutritionally, corn is likewise all over the board. You should avoid added caloric sweeteners including what HFCS producers prefer to call corn sugar. But corn can also be one of those whole grains that experts suggest you incor-porate into your diet.

With respect to meal planning, sweet corn falls under the vegetable category, says Nicola McKeown, PhD, an assistant professor at the Friedman School. The corn we eat in foods such as corn bread, grits and polenta falls under the grain category.

McKeown, who is also a scientific advisor to the Whole Grains Council

Air-popped popcorn is an excellent whole-grain snack, McKeown notes, providing dietary fiber (about three grams per three cups) and, provided you serve the popcorn as-is (no added butter or salt) is low in calories and fat and free of sugar and sodium. This falls under the grain category for meal planning.

NUTRIENT PROFILE: Corn is a good source of dietary fiber, vitamin C, pantothenic acid (B5) and manganese, while relatively low in calories at 125 per cup of sweet-corn-at least until you start slathering it with butter. One cup also contains almost 5 grams of protein-more than a com-parable serving of broccoli, for example. Corn also beats that famously healthy vegetable in magnesium, phosphorus and potassium, while broccoli contains more vitamins A, C and K.

Yellow corn does contain lutein and zeaxanthin, two carotenoid antioxi-dants that are important to eye health. The antioxidant phytonutrients in corn vary by color, with blue corn containing anthocyanins (similar to blueberries) and purple corn high in protocatechuic acid (related to compounds in green tea). White corn, lacking these pigment com-pounds, is lower in antioxidants.

FIBER AND CARBS: The fiber in corn-about 3 grams in a cup of fresh corn-has been shown, at least when consumed in large quantities, to promote the growth of friendly bacteria in the large intes-tine. These bacteria in turn convert the corn into short-chain fatty acids (SCFAs), which may lower the risk of colon cancer.

Although corn is a starchy vegeta-ble, high in carbohydrates and natural sugars (9 grams per cup), it releases sugar into the bloodstream steadily rather than in a spike. In ordinary amounts, corn has been associated with improved blood-sugar control, and the American Dia-betes Association includes it as a best choice among starchy vegetables as well as whole grains.

So go ahead and enjoy your corn, as both a grain and a vegetable. Just go easy on the butter and salt-and skip the processed, packaged stuff.