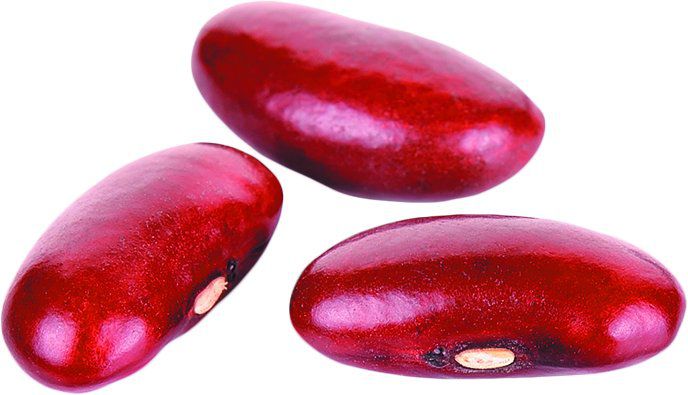 If you feel a meal isn’t complete without meat, try substituting legumes (beans and peas). New research from the University of Copenhagen in Denmark found legumes satisfied hunger just as well as a meat-based meal. “Legumes are a great source of fiber and protein, plus they generally have less environmental impact compared to animal-based protein sources,” says Nicola McKeown, PhD, an associate professor at Tufts’ Friedman School.

In the Danish study, published in Food & Nutrition Research, 43 healthy, normal-weight or overweight young men were served a standardized dinner. The next morning, they were fed one of three test breakfasts that were equal in calories: 1) beef/pork patty with mashed potatoes (19% protein), 2) fava bean patty with a side of mashed split peas (19% protein – “high protein”) or 3) fava bean/potato patty with a side of mashed split peas/potatoes (9% protein – “low protein”).

For three hours after breakfast, the men rated their appetite. Then they all ate the same meal for lunch (pasta with meat sauce) but as much as they wanted. At least two weeks apart, each man repeated the experiment with the other breakfasts.

Because the study used whole foods, the amount of fiber in the breakfasts differed. So, part of the satiety provided by the bean breakfasts may have come from fiber, some from protein and some from other components of the foods.

Most US adults eat far less than the minimum 1 cups of legumes recommended per week. “People may avoid legumes because they feel these fiber-rich foods cause gut discomfort and gas,” McKeown says. “That may be true for some people when they first introduce legumes into their diet, but this is likely to improve over time as the body adjusts. You also may need to try legumes a few times before you truly develop a taste for them.”