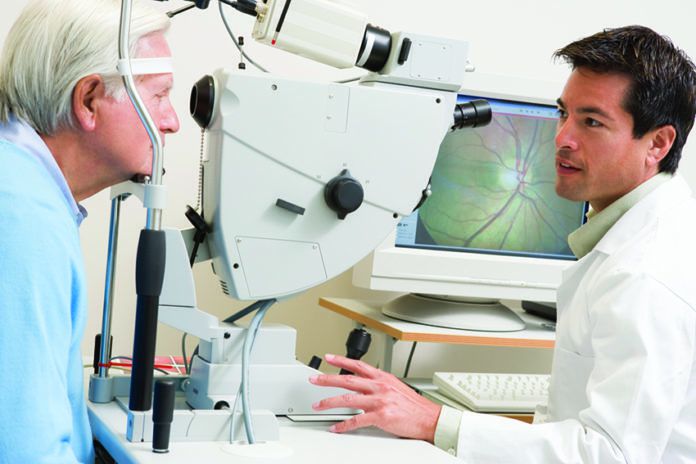 While the evidence for health benefits from most supplements is skimpy at best, extra vitamins for your eyes are a notable exception. Solid clinical-trial data from the 2001 Age-Related Eye Disease Study (AREDS) supports a formulation of vitamin C, beta carotene, zinc and vitamin E for those at risk for age-related macular degeneration (AMD)-the leading cause of blindness among older Americans. That formulation reduced the risk of progression to advanced AMD by 25%

But could the addition of lutein and zeaxanthin (carotenoids found in leafy greens) and/or the omega-3s found in fish make the formula even better? That was the question the AREDS2 trial set out to answer. In results published in JAMA, the answer was mostly negative.

I am not terribly surprised, comments Allen Taylor, PhD, director of Tufts HNRCA Laboratory for Nutrition and Vision Research. First, the test had as its main objective to determine if lutein/zeaxanthin or omega-3s should be added to the AREDS formula. It is already a high-potency pill. Second, effects of good nutrition or supplements are probably seen over long periods, starting early in life. The 4,203 participants averaged age 73. Third, most of the subjects in the AREDS2 study were already taking a senior multivitamin.

CAROTENOID CHANGE: Emily Chew, MD, of the National Eye Institute, and colleagues reported no significant difference over almost five years in rates of AMD between participants assigned to a placebo; 10 milligrams of lutein plus 2 milligrams zeaxanthin daily; 350 milligrams of the omega-3 DHA plus 650 milligrams EPA; or both the carotenoids and the omega-3s.

A subanalysis, however, did find that participants in the lowest fifth of dietary intake of lutein and zeaxanthin showed THINKSTOCKa 26% AMD risk reduction. Another secondary analysis also found a benefit. Meanwhile, a test to see if beta carotene could be removed from the formulation-because of concerns extra beta carotene increases smokers lung-cancer risk-showed no loss in AMD protection. That led researchers to recommend replacing beta carotene in the AREDS formula with lutein and zeaxanthin.

Comments Tufts Taylor, The idea of replacing beta carotene with lutein and zeaxanthin seems logical, even if the whole is not much greater than the sum of its parts.