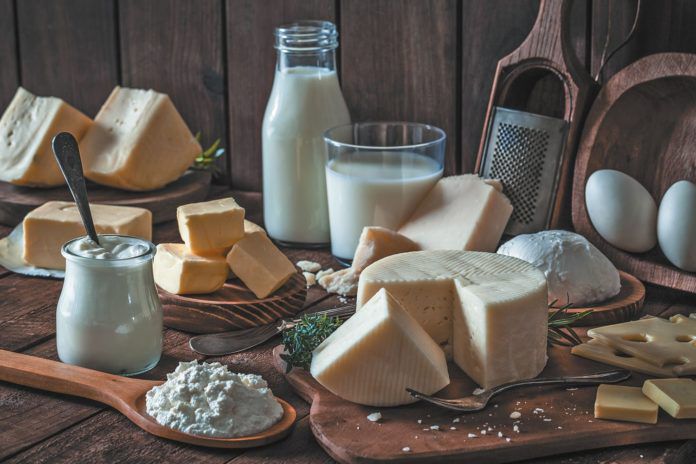 Adequate calcium and vitamin D from the diet are important for maintaining bone health. A decline in bone density (strength) raises the risk of fractures, which in turn can lead to disability and a diminished quality of life, partially in older adults. Questions have remained about the relevance of supplements.

The USPSTF’s updated review of studies concluded that, for generally healthy older adults, there is insufficient evidence for any benefit from taking a supplement containing more than 400 International Units (IU) of vitamin D and 1,000 milligrams (mg) per day of calcium to lower the risk of primary fractures (about the current recommendations for individuals over the age of 50). The USPSTF evidence review also found no net benefit in preventing initial fractures by taking a supplement containing 400 IU of vitamin D and 1,000 mg per day of calcium or less than these amounts. These conclusions contradict what older adults may have heard for years—that calcium and vitamin D supplements are essential to prevent weakening of bones and fractures.

In addition, the USPSTF found vitamin D with calcium supplementation was associated with an increase in the incidence of kidney stones, although the magnitude of this harm was rated as small. They also found some studies evaluating supplementation with vitamin D alone that suggested no increase in incident cardiovascular disease.

The new recommendations apply only to generally healthy seniors living independently in the community. For older adults living in assisted living facilities—who tend to need help and are at elevated risk of fractures and falls—the Task Force concluded the evidence supported a benefit from supplementation. “Certain older women may still be candidates for calcium and vitamin D supplementation,” says Bess Dawson-Hughes, MD, director of Tufts’ HNRCA Bone Metabolism Laboratory. It is best to discuss this issue with your healthcare provider.

Bone Health Basics: The National Academy of Medicine recommends the following daily intakes of calcium and vitamin D for adults from all sources, both food and supplements:

Adequate amounts of these nutrients can help to prevent significant decline in bone density (osteoporosis), which increases the risk of bone fractures.

Major hip and spine fractures can lead to hospitalization, diminished quality of life and increase the risk of death.

Fracture Prevention: The USPSTF addressed a key question: Does the current evidence from clinical trials show that all adults over 50 should take supplemental calcium and vitamin D at low to moderate doses to prevent fractures—even if they lack known risk factors?

The Task Force concluded: “Vitamin D supplementation alone or 400 IU of vitamin D and 1,000 mg of calcium daily was not associated with reduced fracture incidence among community-dwelling adults without known vitamin D deficiency, osteoporosis, or prior fracture.”

The updated review combined the findings of 11 randomized controlled clinical trials in adults 50 and older—mostly women—lasting 2 to 7 years.

More To Come: The latest USPSTF recommendations are unlikely to be the last word in the debate over calcium and vitamin D supplementation for preventing fractures in otherwise healthy seniors. The Task Force has concluded only that current evidence is “insufficient to determine the balance of benefits versus harms” of supplementation. Future research could change that. For now, eating healthy foods rich in calcium and vitamin D remains a sensible recommendation for better bone health.

Instead, a Task Force review of 20 studies concluded that regular exercise for strength and balance offers powerful protection against falls for older adults.

Most people in the studies exercised 3 times a week, accumulating 150 minutes per week. The benefit remained the same whether people took part in individual routines, exercise classes or physical therapy.

The USPSTF also recommended that doctors offer additional treatments to prevent falls, depending on a person’s risks (like getting an eye exam if you have poor vision).

Obtain calcium and vitamin D from your diet by consuming the following foods:

-Calcium: Calcium rich foods include fat-free and low-fat dairy products such as milk, Greek yogurt, regular yogurt and cheese, as well as soy milk. Milks are a good choice because they are fortified with vitamin D. Other good naturally rich sources of calcium include tofu, canned salmon, canned sardines and green leafy vegetables. Orange juice fortified with calcium is commonly available.