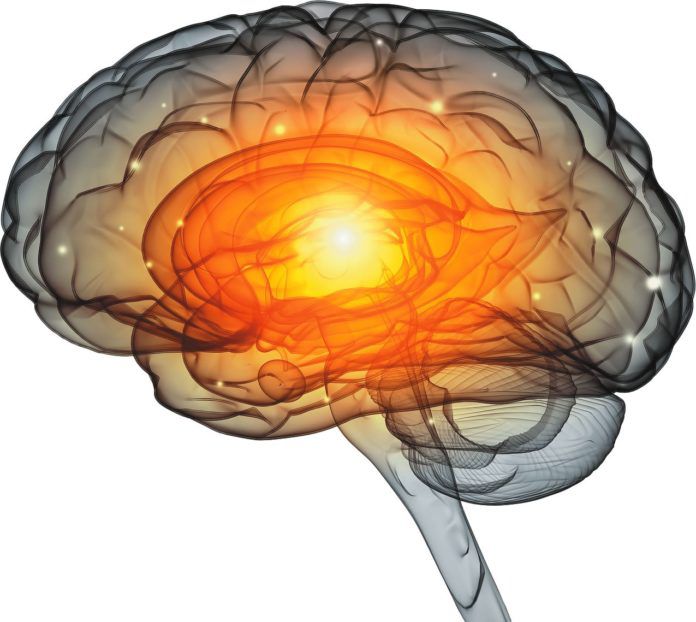 Some purveyors of dietary supplements claim that all you need to do is pop some vitamin B12 every day to obtain “brain support,” “brain protection,” and “cognitive power.”

Serious B12 deficiency has negative effects on your health, but research is still inconclusive about whether B12 that’s below normal but not seriously deficient causes decline in mental function.

“As we grow older, there is a decline in absorption of B12, to the point that a significant number of people will have either low- or borderline-low B12,” explains Irwin H. Rosenberg, MD, Professor of Nutrition Science and Policy at the Friedman School. “Is there a range of cognitive function associated with B12 status? Some research has shown, yes, low B12 can be associated with cognitive decline—even some shrinkage of the brain.”

B12 Basics: Your body needs vitamin B12 to properly form red blood cells, maintain the central nervous system, and fulfill other critical functions. Adults need 2.4 micrograms (mcg) of B12 per day. The body can’t make it. B12 can only be obtained from animal foods, such as fish, meat, poultry, eggs, milk, and dairy products. If you eat few or no animal products, breakfast cereals fortified with B12 or a daily vitamin supplement may provide what you need.

Only 1% to 3% of Americans ever develop severe enough B12 deficiency to cause obvious symptoms. If you have a serious deficiency, possible symptoms include anemia, fatigue, weakness, mouth and tongue soreness, weight loss, and neurological problems, such as numbness and tingling in the hands and feet, and balance problems. Even with treatment, some of the damage can be permanent, so it’s important to let your doctor know if you are a vegan or eat few animal foods.

Low B12 and Aging: A much larger number of people develop below-normal levels of B12 that don’t fall to the point of being a serious deficiency. It’s uncertain how many older adults have low B12. The estimates range from 10% to 30%.

Low-normal B12 can occur in older adults because of reduced levels of stomach acid, which is required to break the nutrient free from food proteins.

But low stomach acid alone may not be enough to deplete your B12, says Kyle Staller, MD, MPH, a gastroenterologist at Massachusetts General Hospital.

One of those potential contributing factors is regularly taking an acid-reducing medication for heartburn or ulcers. Another possible contributor is small intestinal bacterial overgrowth, or SIBO, in which large numbers of bacteria usually found in the colon colonize in the small intestine. SIBO can potentially impair B12 absorption.

B12 and Brain Health: Some studies have found that people with low B12 are more likely to have impaired memory and other signs of cognitive decline or dementia, of which Alzheimer’s disease is the most common type in older adults. But association studies cannot prove that low B12 causes cognitive decline.

“It’s debatable whether people experience a subtle decline in cognitive function due to low vitamin B12,” Staller says. “Many factors contribute to the risk for cognitive decline.”

However, research by Rosenberg and others suggests that in older adults with low-normal B12, taking in too much folic acid—a type of B vitamin added to fortified breakfast cereals and some other foods—is associated with worse cognitive function.

What to Do: Even though the connection between low B12 and brain performance remains uncertain, you do need adequate B12 to be healthy. No medical organization currently recommends routinely testing older adults for low B12 unless they show symptoms of a true deficiency. But as a precautionary measure, the Institute of Medicine has recommended that adults 50 and older consume vitamin B12-fortified foods or a supplement to prevent deficiency. Fortified breakfast cereals provide B12. The B12 in such breakfast cereals or other fortified products is not bound to proteins, so you’ll absorb it despite low stomach acid.