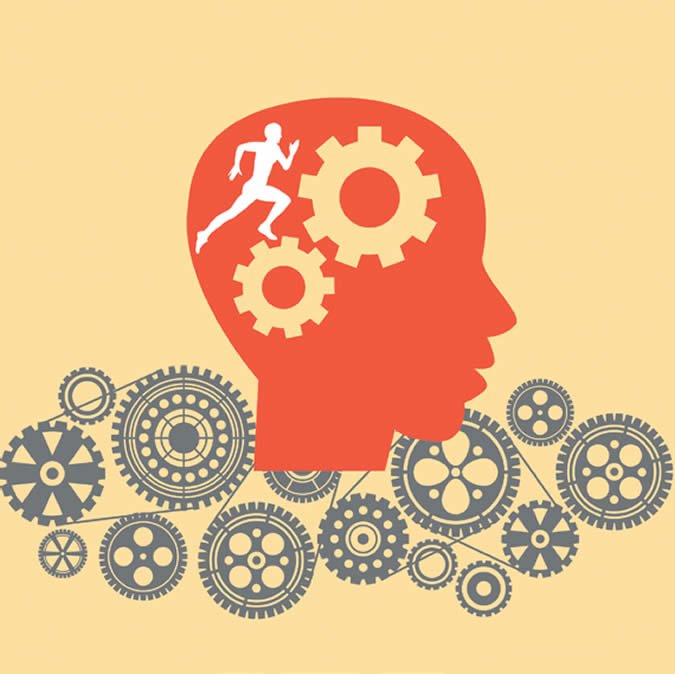 A randomized trial published in the journal Neurology suggested that aerobic exercise may have neurological benefits for adults at risk for cognitive decline. One hundred and sixty sedentary participants with cognitive impairments (but no dementia) were randomly assigned to one of four study groups: aerobic exercise alone, DASH (Dietary Approaches to Stop Hypertension) diet alone, a combination of aerobic exercise plus DASH diet, or health education alone. The aerobic exercise intervention mandated walking or cycling for 35 minutes, three times per week. The DASH diet emphasizes reduced sodium intake while concurrently increasing intake of fruits, vegetables, whole grains, legumes, low-fat dairy products, fish, and poultry. At the end of the six-month trial, researchers found that aerobic exercise resulted in significant improvements in cognitive executive functioning. Those subjects following the DASH diet for six months experienced cardiovascular health benefits, including reduced LDL and total cholesterol levels, weight loss, and a reduction in total number of blood pressure medications taken. Although only aerobic exercise resulted in neurological improvements, combining exercise with a DASH diet may yield the most positive health benefits overall.