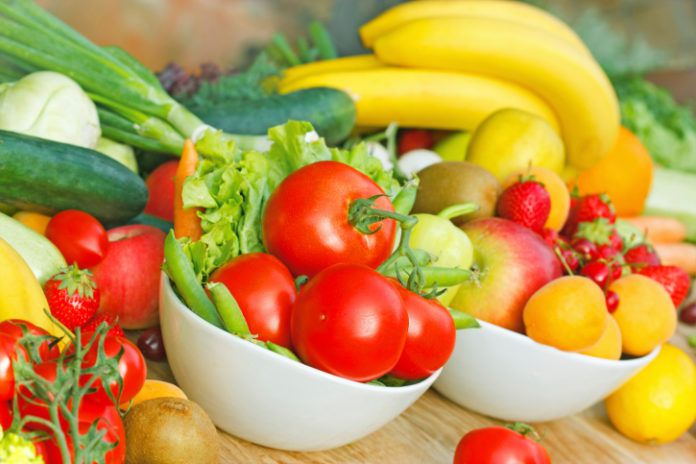 Heres more evidence that eating right is good for your brain-and that a diet low in key nutrients and high in unhealthy fats may actually contribute to cognitive decline with aging. Researchers report that older adults with higher blood levels of the B vitamins, vitamins C, D and E and omega-3s scored better on tests of mental performance and showed healthier brains in MRI scans. But older adults with high levels of trans fats, a sign of an unhealthy diet, scored worse on cognitive tests and had lower brain volume.

Whenever youre talking about decline in cognitive function over an age span, explains Irwin R. Rosenberg, MD, editor of the Tufts Health & Nutrition Letter, youre dealing with averages-there are people who decline and those who dont. Not everyones cognitive function declines with age. With an active lifestyle and healthy diet, you are in fact trying to adjust your odds.

In the new study, Gene L. Bowman, ND, MPH, of Oregon Health & Science University, and colleagues looked at 104 non-demented adults, average age 87, participating in the Oregon Brain Aging Study. All the participants underwent nutrient blood testing for 30 plasma biomarkers of diet and a battery of cognitive tests; 42 who were age 85 and older also had MRI scans within one month of the nutrient blood test.

After adjusting for other factors known to be associated with cognitive decline, Bowman and colleagues identified three distinct patterns:

An accompanying editorial in Neurologynoted that the study was important for its use of blood levels of nutrients rather than relying on food-frequency questionnaires, as well as for taking into account nutrient interactions. People eat foods, not nutrients, the editorial added, and they eat them in combination, not in isolation.

The study also compared dietary biomarkers with measures of healthy brain aging using MRI scans. These included the size of the brain corrected for head size and the health of the small vessels of the brain. The results were consistent with the cognitive testing:

Although cautioning that the study wasnt designed to prove cause and effect, Bowmans team concluded that the results suggest that distinct nutrient biomarker patterns are operating on different mechanisms, some linked to more of a Alzheimers type of pathology and others on more of a vascular component leading to dementia.

Bowman added, Were beginning to understand how different nutritional patterns relate to different cognitive phenotypes. Not only does this help us understand the role of diet in brain aging, but also how we might individualize nutritional therapy to enhance brain function as we age.

Mental decline with aging may start earlier than previously assumed, says a new study with important implications for lifestyle changes to protect your brain. Researchers report that cognitive decline is evident as early as ages 45 to 49: Both men and women in that age group showed a 3.6% drop in reasoning ability compared to 10 years before. Archana Singh-Manoux, PhD, of the Centre for Research in Epidemiology and Population Health, and colleagues analyzed data on 5,198 men and 2,192 women participating in the long-running Whitehall II cohort study of British civil servants, who underwent cognitive testing three times at five-year intervals. Greater declines in measures of cognitive ability (except for vocabulary, seldom affected by age) were seen in participants who were already older when the study started.

Not everyone declines, emphasizes Tufts Health & Nutrition Letter editor Irwin R. Rosenberg, MD. But this suggests that for those who do, decline may start earlier in life than previously expected.

The fact that, for some, the brain may start to lose function in the mid-40s rather than only after age 60, as commonly thought, means aggressive control of behavioral and cardiovascular risk factors as early as possible is key, researchers concluded, noting the emerging consensus that what is good for our hearts is also good for our heads.