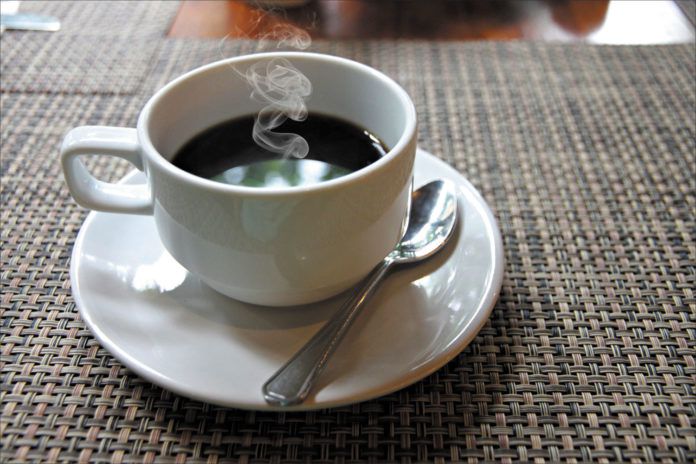 This is heartening news but should be interpreted cautiously, says Alice H. Lichtenstein, DSc, director of Tufts HNRCA Cardiovascular Nutrition Laboratory. For those already consuming coffee and experiencing no heart flutters, they should be reassured. For those who do not regularly consume coffee and dont particularly like it, the data do not suggest they should start drinking coffee to prevent afib. For those who avoid coffee because they are concerned about afib but enjoy it, they might give coffee (or chocolate) a try. However, this should be done in small steps. Our bodies get habituated to caffeine; starting at zero and drinking a large size of high-test coffee is not a good idea.

UNDERSTANDING AFIB:Atrial fibrillation (afib or AF) is the most common type of arrhythmia-a problem with the rate or rhythm of the heartbeat. It occurs when rapid, disorganized electrical signals cause the hearts two upper chambers-the atria-to contract rapidly and irregularly (fibrillate). This results in blood pooling in the atria, while not being pumped completely into the hearts lower chambers (ventricles). People who have atrial fibrillation may not feel symptoms, although in some patients afib can cause palpitations. Even when afib shows no symptoms, it can increase the risk of stroke: When blood pools, it tends to form clots that can then be carried to the brain, causing a stroke.

Results from previous studies of caffeine and atrial fibrillation risk have been mixed. So Dongfeng Gu, MD, PhD, of Fu Wai Hospital in Beijing, and colleagues combined the findings from a half-dozen prior observational studies totaling nearly 230,000 participants. Half the studies looked only at caffeine intake from coffee, while the other three also factored in caffeine from tea, cola, cocoa and chocolate.

Publishing their analysis in the Canadian Journal of Cardiology, the researchers reported that low caffeine intake was associated with an 11% lesser risk of developing afib. Participants grouped as high caffeine consumers-more than 500 milligrams daily, or about six cups of American coffee-were even less likely (16%) to develop afib. With each additional regular daily intake of 300 milligrams of caffeine, afib risk declined 6%.

Its not clear why caffeine might help protect against afib. Another possibility, Dr. Gu and colleagues allowed, is that caffeine itself is not the protective agent but simply riding along with beneficial phytochemicals found in coffee, tea and cocoa.

In any case, the absence of evidence that caffeine stimulates afib should ease the minds of coffee, tea and cocoa drinkers as they enjoy those beverages, which other studies have shown to have a variety of health benefits.