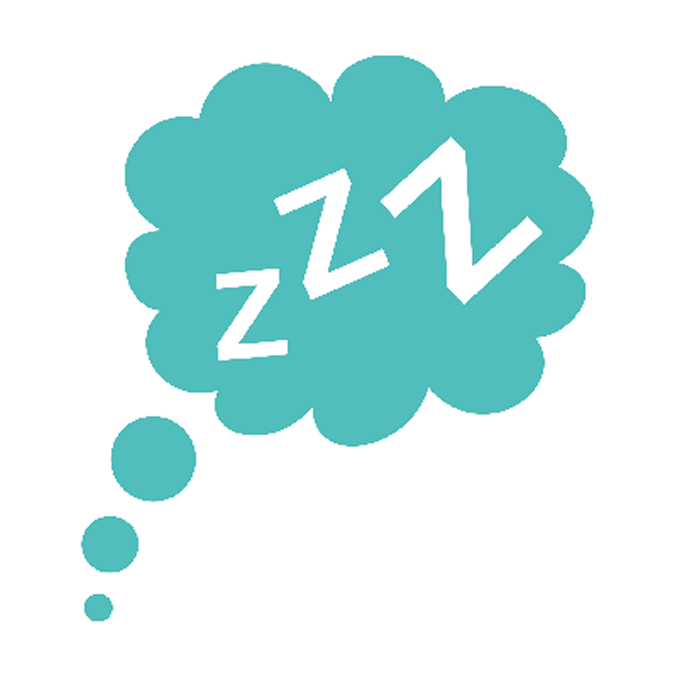 A new study in the Journal of the American College of Cardiology found that sleeping between six and nine hours a night, compared to less, is associated with 20 percent lower risk of heart attack. The analysis was performed using self-reported sleep data from over 460,000 participants ages 40 to 69 years in the United Kingdom. Sleeping more than nine hours a night was associated with a 34 percent higher risk, although this could be confounded by sleep disorders like sleep apnea.

Although observational studies such as this one cannot prove cause an effect, the large sample size and the researchers’ attempt to control 30 potential confounding factors (including physical activity, mental health, income, education, smoking, and body composition) make this association between appropriate sleep habits and heart health one that should not be ignored.