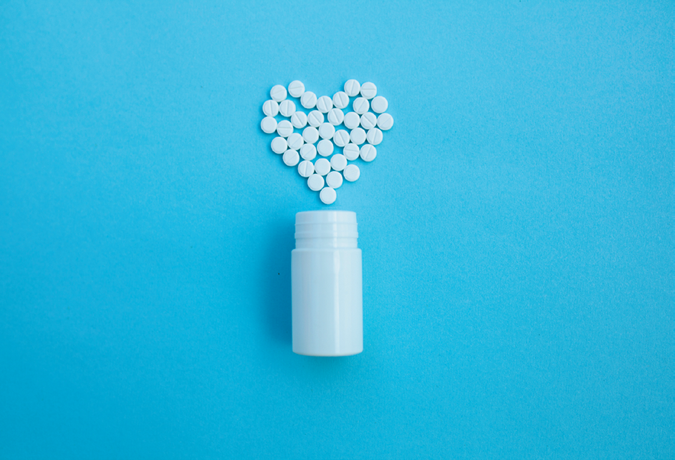 In March of 2019, the American Heart Association and American College of Cardiology released updated guidelines recommending against routine low-dose aspirin use for the primary prevention of cardiovascular disease (CVD) in people older than 70 and in those with increased bleeding risk (such as those with peptic ulcer disease). (Primary prevention means treatment for people who have not yet developed CVD.) This change was based primarily on the results of three randomized controlled trials published in 2018 which showed few benefits, coupled with higher risk of bleeding, from routine low-dose aspirin use. In a recently-released analysis of the 2017 National Health Interview Survey, about one in four American adults aged 40 years or older without CVD reported taking daily aspirin for primary prevention of CVD. Of these, 23 percent did so without a physician’s recommendation. Nearly half of adults aged 70 years or older without CVD reported aspirin use. If you routinely take low-dose aspirin but do not have CVD, consult your physician to assess whether or not you should continue to do so.