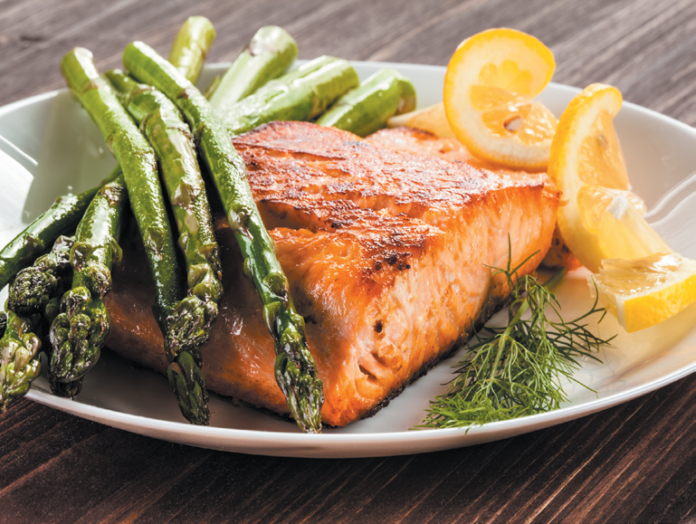 A new analysis found that intake of fish was associated with lower rates of incident disease and mortality than intake of meat or poultry. The observational study, published in JAMA Internal Medicine, pooled data from six prospective cohort studies to include nearly 30,000 U.S. adults. Intake of processed meat, unprocessed red meat, or poultry was significantly associated with higher incident cardiovascular disease, but fish intake was not. Intake of processed meat or unprocessed red meat was significantly associated with higher all-cause mortality, but intake of poultry or fish was not. (Eggs, dairy, and plant proteins were not included in this analysis.)

While this study does not prove cause and effect, it does reinforce advice to replace processed meats (including bacon, sausage, hot dogs, and deli meats/lunch meats—including cured, sliced turkey) and unprocessed red meat (even lean cuts of beef, lamb, pork, and venison), with fish/seafood and some poultry.

Other research is clear that replacing some animal protein with plant protein (from foods like beans, lentils, and nuts) is an even better choice for health.