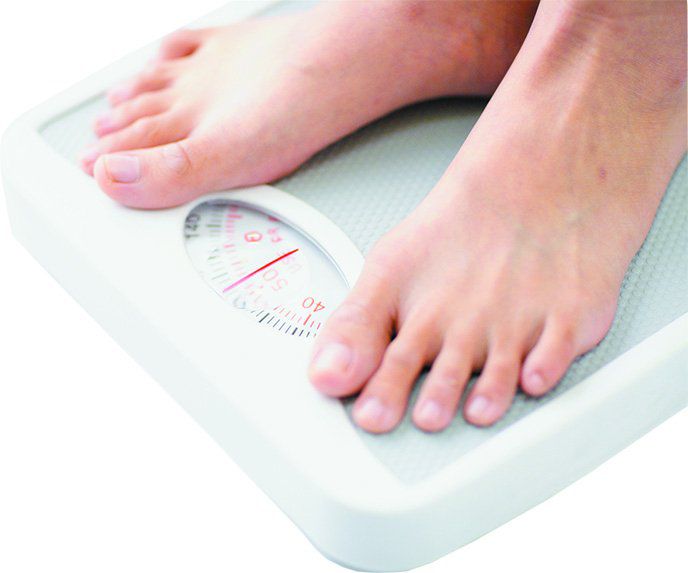 Losing weight can improve your cholesterol and triglyceride levels as well as your waistline, according to a major new intervention study. The study found similar weight loss amounts could be achieved by lower-fat or lower-carbohydrate diets, whether the lower-carb diet was rich in walnuts or in monounsaturated fat (as in canola or olive oils). After six months and an average 7.5% weight loss, all three diet groups saw a significant reduction in triglycerides among participants who were insulin resistant. Other lipid improvements varied by diet.

“What this study has confirmed is that the most important outcome is weight loss. For some people it is easier to lose weight by restricting fat, for others by restricting carbohydrate,” says Alice H. Lichtenstein, DSc, director of Tufts’ HNRCA Cardiovascular Nutrition Laboratory and executive editor of the Health & Nutrition Letter. “Of course, the devil is in the details. Not only is weight loss important but so is establishing eating habits that will promote sustained weight loss in the long term. Otherwise, the losses quickly turn into regains.”

THREE DIETS: Researchers led by Cheryl Rock, PhD, RD, of the University of California-San Diego, recruited 245 women to participate in a program of diet and health education, aimed at reducing calorie intake to 500-1,000 fewer than calories burned. Participants, average age 50, were screened to be free of diabetes, but all were overweight or obese (BMI of 27-40). They attended regular meetings to help them stick to their diets and were encouraged to use an Internet-based diet-tracking system. All were given pedometers and encouraged to walk at least 10,000 steps a day.

The women were randomly assigned to one of three diets:

– Walnut-rich (1.5 ounces per day, 18% of calories), lower-carbohydrate (45% of calories), higher-fat (35% of calories). Walnuts are high in polyunsaturated fats as well as fiber; one ounce (about 14 halves) contains 185 calories.

The study was funded by the National Institutes of Health and the California Walnut Commission. The independently analyzed results were published in the Journal of the American Heart Association.

POSSIBLE WALNUT BENEFITS: Average weight loss across the three groups was similar. Overall, those assigned to the walnut-rich diet showed the most favorable changes in blood lipid levels: Only the walnut group had a notable reduction in the percentage of participants with high cholesterol, and the walnut group increased good HDL cholesterol more than those on the other diets. Insulin-sensitive women in the walnut group also saw lower bad LDL cholesterol levels.

STICKING TO THE RULES: The results echo previous studies finding that reducing calorie intake by cutting down on fats or carbohydrates can produce similar weight-loss success. Diets that reduce calorie intake with clear, easy to follow rules are most likely to be effective, experts say, regardless of their fat/carb proportions. Whether one is easier to adhere to in the long term is less clear and likely depends on individual preferences and food environment.

Women who are insulin resistant and thus at greater risk of type 2 diabetes and heart disease should note that losing weight by any of the three diets also paid off in triglyceride improvements.

“These findings are consistent with current understanding of insulin resistance, in which the impaired ability to manage glucose leads to a higher level of triglycerides in response to carbohydrate consumption,” Rock and colleagues wrote.

You might also want to replace some refined carbohydrates in your diet – such as croutons or crackers – with your favorite nuts (not necessarily walnuts), without the salt, or whole grains. Nuts have consistently been shown to be associated with lower risk of cardiovascular disease, in part by improving lipid levels. (See “Eating Nuts Improves Cholesterol Levels” in the March newsletter.)

Your digestive system turns the sugars and starches from the carbohydrates you eat into a simple fuel, glucose (blood sugar). A hormone produced by the pancreas, insulin, acts like a key to unlock the body’s cells so glucose can pass from the blood and be put to work as energy or, if there is too much, stored as fat. In people who become “insulin resistant,” the cell receptors that respond to insulin no longer work as well – no matter how much insulin the pancreas produces, glucose in the blood cant exit and levels go up.