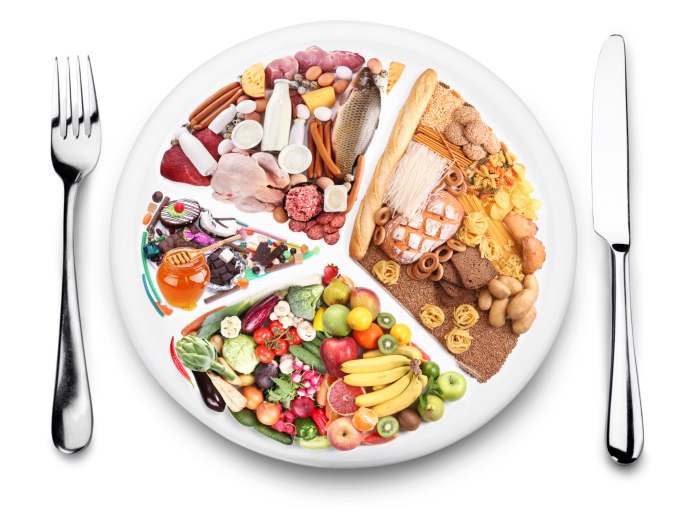 If your New Years nutrition and fitness resolutions are starting to flag, the US Department of Agriculture (USDA) has some high-tech help to keep you on track. The USDA has released a new nutrition SuperTracker at its ChooseMyPlate. gov website. The free online tool highlights the second in a series of themed consumer messages supporting the MyPlate icon, Enjoy Your Food, But Eat Less, following MyPlates initial focus on making half your plate fruits and vegetables.

That Enjoy Your food part of the message may surprise some consumers, used to a constant stream of dont dietary information. But SuperTrackers positive, goal-oriented approach is in tune with the times, according to recent findings by the market-research firm Datamonitor (see the February 2012 NewsBites). According to Datamonitor executive Tom Vierhile, US launches of new products using avoidance terms such as diet, low-calorie and low-fat have plunged in the past five years. Words like zero which carry less baggage have caught on instead, as consumers seek out products more for what they contain and less for what they dont contain.

Its important to reclaim the true meaning of the word diet, comments Irwin H. Rosenberg, MD, editor of the Tufts Health & Nutrition Letter. The term diet has gotten confused with what people dont eat, he says, rather than its original meaning of what people do eat.

As for the eat less part of the USDAs message, additional Datamonitor research reveals that 55% of Americans are actively trying to lose weight and another 22% are fighting weight gain. But Vierhile says the gimmick of 100-calorie portion- controlled packaging to help consumers eat less has also peaked. That will force companies to look at other ways of controlling portions that are not necessarily so regimented.