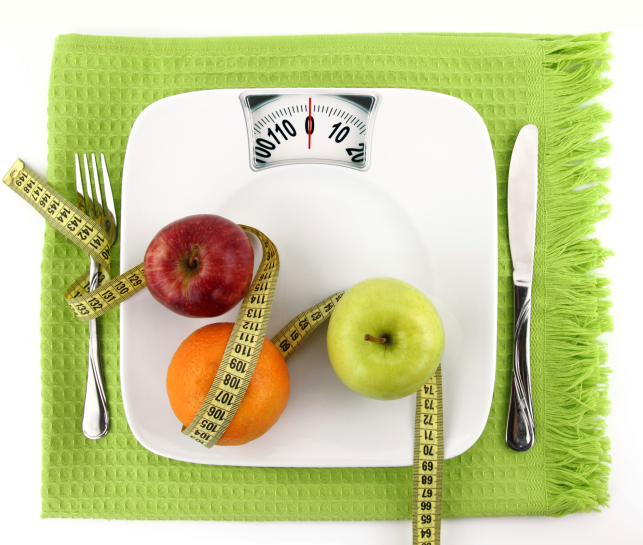 Despite the talk of yo-yo dieting, it is possible to lose weight and keep most of it off, according to new research on 3,000 participants in the National Weight Control Registry. Investigators led by J. Graham Thomas, PhD, of Brown University evaluated questionnaires completed by people who had been in the registry, which tracks successful dieters, for at least 10 years. About three-quarters were women and most were college educated. The goal was to understand how some people are able to keep off the pounds they shed.

The dieters originally weighed an average of 224 pounds before losing weight. They reported that theyd kept off an average 51 pounds of 69 pounds lost. Its typical, says Thomas, for dieters to regain some of the weight they lose. But how were these participants able to succeed in maintaining so much of their weight loss?

In findings presented at a meeting of the Obesity Society, Thomas and colleagues identified strategies shared by those whod kept off most of their lost pounds:

The successful dieters averaged about 1,800 calories a day, with less than 30% of those calories from fats.

I think these strategies are good basic advice, says Susan B. Roberts, PhD, director of Tufts HNRCA Energy Metabolism Laboratory, who works with dieters as author of The I DietM www.instinctdiet.com. As we see in our I dieters, catching problems quickly is a major route to ongoing success, which is why regular weighing and tracking what you eat are so valuable.