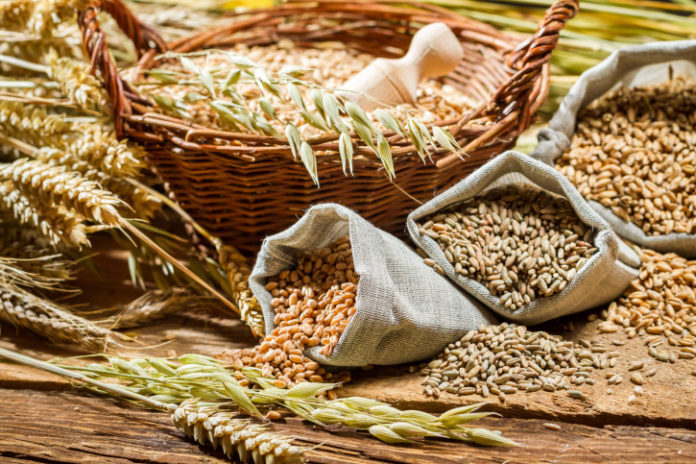 Not all carbohydrates are the same for overweight individuals, for whom a low-glycemic, high-fiber diet could improve some health markers even without losing weight. The Carbohydrates and Related Biomarkers Study reports that overweight people given low-glycemic foods, which boost blood sugar more slowly, showed a significant reduction in C-reactive protein (CRP), a marker of inflammation associated with risk of cardiovascular disease. When on a low- rather than high-glycemic diet, the overweight subjects also saw an increase in a beneficial hormone, adiponectin, that improves insulin sensitivity and fat oxidation.

While emphasizing that weight loss and balancing calorie intake with calories burned should be top priorities for overweight individuals, researchers noted, The results from this study suggest that diet composition, particularly carbohydrate quality, plays a key role. Adhering to a low-glycemic load diet may help individuals at risk of obesity-related metabolic dysfunction improve their overall health.

The study involved 80 volunteers, half of whom were overweight, and compared 28-day otherwise identical regimens of low-glycemic, high-fiber foods with high-glycemic, lower-fiber foods. Neuhouser and colleagues noted that the fiber-about twice as much in the low-glycemic regimen-might help explain the health benefits; fiber is known to be associated with lower levels of inflammation.

The reduction in inflammation when on the low-glycemic diet was seen only in overweight and obese participants, not in normal-weight subjects. This suggests that those who may already be slightly insulin resistant or at risk for insulin resistance may benefit the most from a low-glycemic load dietary pattern, researchers said.

As for losing weight-which should still be your number-one goal if youre overweight or obese-the evidence for a low-glycemic diet is mixed. Susan B. Roberts, PhD, director of Tufts HNRCA Energy Metabolism Laboratory, and colleagues have been studying weight loss and the glycemic index (and were the first to make the link with CRP). For some people it is an effective tool, Roberts says, but cautions that watching your glycemic index to lose weight works for only about half the population.