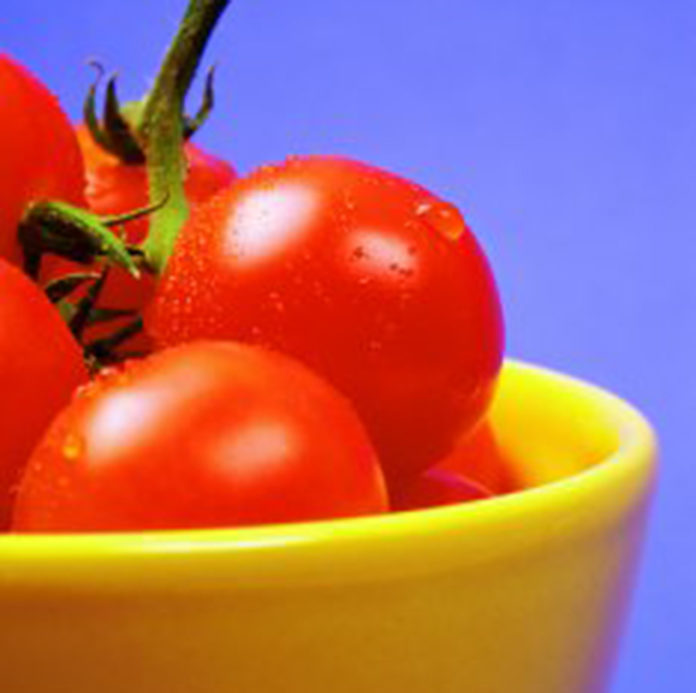 Tomatoes may reduce your risk of stroke-and the benefit is likely to be even greater when you chop and cook them with a little oil, as in a pasta sauce. Thats because the ingredient linked to stroke protection is lycopene, a fat-soluble compound whose absorption is boosted by heating. Besides tomatoes and tomato products, lycopene is also found in foods such as watermelon, grapefruit and guava.

“The reddish color common to those foods signals lycopenes role as a plant pigment,” explains Elizabeth Johnson, PhD, a scientist in Tufts HNRCA Carotenoids & Health Laboratory. “Its a member of a family of pigments called carotenoids, which also includes the more familiar beta carotene. Carotenoids are responsible for the red, orange and yellow hues of many favorite fruits and vegetables.”

Lycopene is also a potent antioxidant, working in the body to counter free radicals that can damage cells and their DNA. Its that antioxidant ability Finnish scientists suspect might cut the risk of stroke.

PUTTING LYCOPENE TO THE TEST. In study results recently published in the journal Neurology, Jouni Karppi, PhD, of the University of Eastern Finland, and colleagues compared lycopene levels in the blood to subsequent stroke incidence. They tested 1,031 men, ages 42 to 61, for concentrations of lycopene and several other carotenoids, including alpha- and beta-carotene, as well as vitamin A and vitamin E. Researchers then followed the men for an average of 12.1 years, during which there were 67 strokes, including 50 ischemic strokes (the most common type, caused by blood clots).

Men with the highest blood levels of lycopene at the start of the study were 55% less likely to suffer a stroke than those with the lowest lycopene levels. The association was even stronger-59% lower risk-for ischemic strokes. And these relationships held even after adjusting for other risk factors such as age, BMI, blood pressure, LDL cholesterol and smoking.

None of the other antioxidants studied was associated with a significant difference in stroke risk. Lycopene may stand out, Karppi and colleagues speculated, because its “the most effective quencher” of oxygen free radicals, which can damage blood vessels. Lycopene may also reduce inflammation and cholesterol, prevent blood clots, and boost immune function.

GETTING ENOUGH. How much lycopene do you need? “Its not possible to set a RDI for lycopene, as is done for the essential minerals and vitamins,” says Tufts Johnson. “However, a diet that follows the Dietary Guidelines recommendation of fruits and vegetables intakes will be a diet containing not only lycopene, but other phytonutrients that are believed to be important to health and disease prevention.”

Since lycopene is fat-soluble, its better absorbed by the body when consumed with a little fat, such as the olive oil in a pasta sauce or salad dressing. Cooking also increases levels of the form called cis-lycopene, which the body readily absorbs. Even cutting and chopping can boost the amount of lycopene your body obtains from food, by releasing the carotenoid from cells. And pick your produce with care: Vine-ripened tomatoes have a higher lycopene content than tomatoes ripened off the vine.