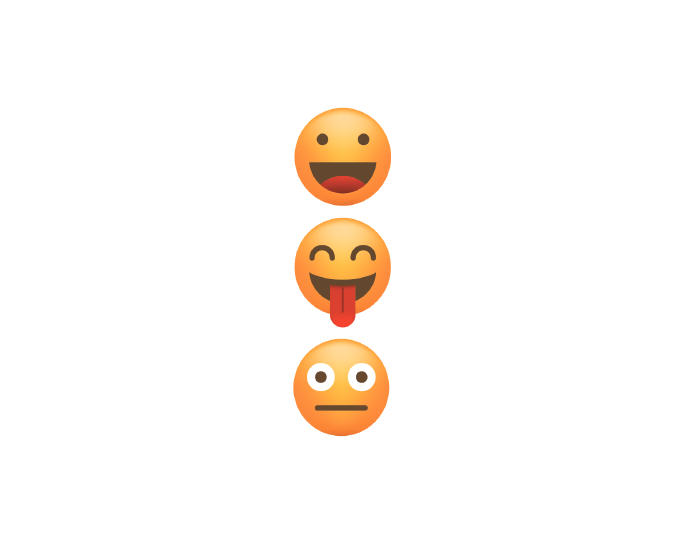 In a recent study published in the American Journal of Clinical Nutrition, Alice H. Lichtenstein, DSc, executive editor of the Tufts Health & Nutrition Letter, and colleagues from Spain found that participants with a more acute sense of taste were less likely to be overweight or obese. Nearly 400 older individuals with metabolic syndrome were asked to rate the intensity of five concentrations of bitter, salty, sweet, sour, and umami (savory) flavors. Reported taste perception was inversely associated with body weight, body mass index, and waist circumference. “If you think you may not be a strong taster, be more mindful of what you’re eating because you may not get the signals as clearly to stop eating when you have had enough,” says Lichtenstein. “While this study does not prove cause and effect, it suggests that ramping up flavor using herbs and spices may help you eat less.”