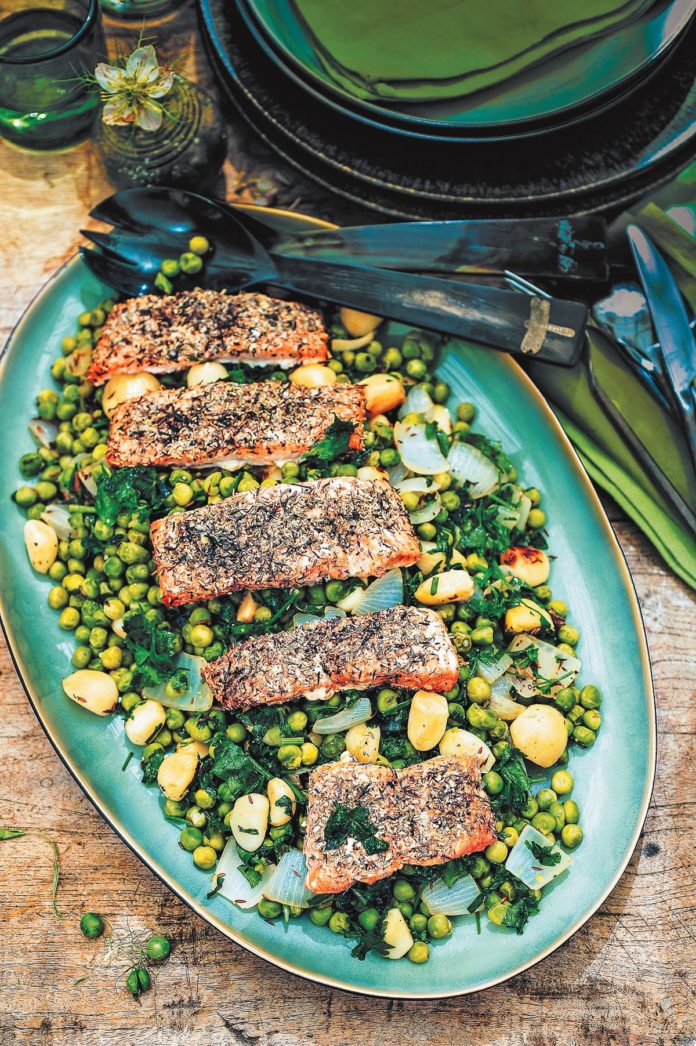 The National Lipid Association has released a comprehensive scientific review of the effects of low-carb and very-low-carb diets on blood cholesterol and triglyceride levels, body weight, and other cardiometabolic risk factors such as blood sugar control and blood pressure. These diets, often called “ketogenic diets” dramatically restrict intake of carbohydrates, with or without restrictions on protein and fat intake. In a 2018 survey of Americans between 18 and 80 years old, 16 percent reported following some type of low-carb eating pattern in the past year.

In reviewing all current evidence, the researchers found that low-carb or very-low-carb diets appear to increase energy expenditure (calories burned), and that people following these diets reported lower appetite and hunger. They concluded that following a low- or very-low-carb diet for six months or less may result in greater weight loss than a high-carb, low-fat diet. Longer term, the effects of these two diets appear more similar (perhaps in part because low-carb diets are difficult to maintain).

Low-carb diets may improve triglyceride levels and help with glycemic control in people with pre-diabetes and type 2 diabetes, but can also increase LDL (bad) cholesterol in some individuals and may severely restrict nutrient-dense foods associated with cardiovascular benefits. No clear advantages were seen for other cardiometabolic risk markers.

The authors recommend talking to one’s doctor about risks and benefits of various weight loss options and choosing health-promoting dietary changes that fit with personal preferences and lifestyle, and that can be maintained long-term.