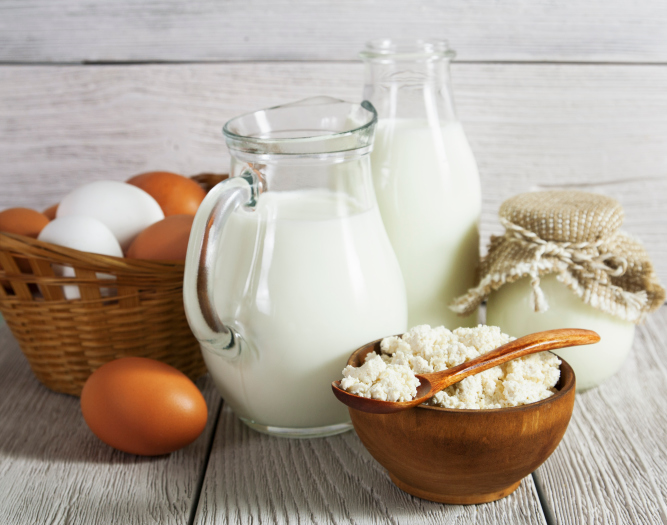 If youre not getting enough vitamin B12, your brain might actually be smaller. New research at Rush University Medical Center links low levels of vitamin B12 to poorer scores on tests of cognitive ability and even to smaller total brain volume.

Vitamin B12 and cognition have been linked in research with evidence going back a long way, notes Irwin H. Rosenberg, MD, editor of the Tufts Health & Nutrition Letter and director of Tufts HNRCA Neuroscience and Aging Laboratory. Some of the earliest research on vitamin B12 deficiency connected it to central nervous system problems.

In this latest study, published in the journal Neurology, Christine C. Tangney, PhD, and colleagues looked at four different functional markers of vitamin B12 status in addition to blood vitamin B12 concentrations of 121 seniors. Those found to have insufficient levels of vitamin B12 on any of the markers other than blood vitamin B12 were at greater risk of poorer cognitive function. Vitamin B12 status was associated with performance on various cognitive tests, including perceptual organization and speed, episodic memory and semantic memory. These vitamin B12 markers also predicted decreased total brain volume.

The National Institutes of Health lists these foods as good sources of vitamin B12. Keep in mind, however, that many older people cant absorb vitamin B12 as well from food, and so may need to turn to supplements or focus on fortified foods. Liver, beef, braised, 1 slice: 48.0 micrograms (mcg), 800% of DV

Older people, who often cant absorb B12 as well from food because of changes due to aging as well as certain medications, are particularly at risk. The Institute of Medicine and latest federal Dietary Guidelines for Americans recommend that people age 50 and older consume foods fortified with vitamin B12 and/or B12 supplements. (Fortified foods and supplements use a form of the vitamin that is better absorbed.)

The observational study wasnt designed to prove cause and effect, but an earlier randomized trial, called the VITACOG study, did show that high-dose B-complex supplements slowed brain atrophy in older adults. Among subjects with high levels of the amino acid homocysteine (one of the B12 markers in the latest study), supplements were more effective than a placebo at preventing cognitive decline.