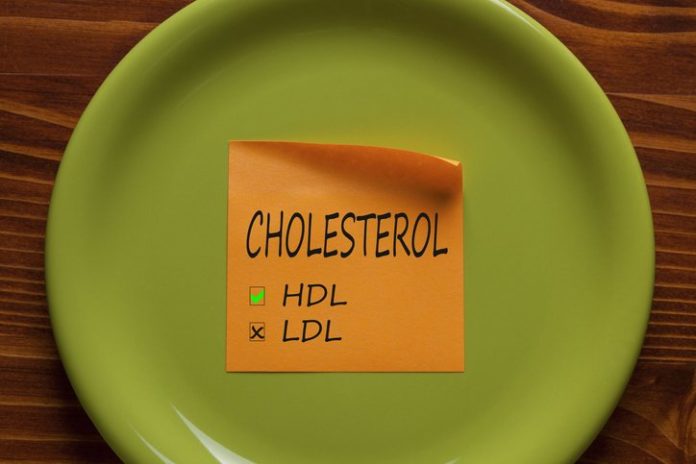 Some studies have failed to find benefits from boosting HDL cholesterol, suggesting that this number may be just a marker for an overall healthy lifestyle. Scientists continue to investigate the role of that “good” cholesterol in your body.

On the other hand, a study of 3,673 men and women suggests that higher HDL cholesterol might benefit the brain. Researchers measured cholesterol levels twice, at average ages 55 and 61, and short-term verbal memory was tested at each age.

Initially, participants with low HDL cholesterol (less than 40 mg/dL) scored lower on the memory test than those with high HDL (60 mg/dL or higher), but the difference wasn’t statistically significant. After five years, however, the difference increased to become significant.

The researchers speculated that HDL cholesterol might protect cognitive function by reducing the risk for stroke and vascular disease, or HDL could moderate beta-amyloid, which is associated with plaques in the brain. Additionally, HDL may have anti-inflammatory or antioxidant effects, which could help to prevent the degeneration of the brain’s neurons.

You can maintain healthy HDL levels by not smoking, avoiding trans fats and losing weight. Factors thought to boost HDL include exercise, moderate alcohol consumption, and intake of soluble dietary fiber, such as that found in oats, vegetables, fruits and legumes.