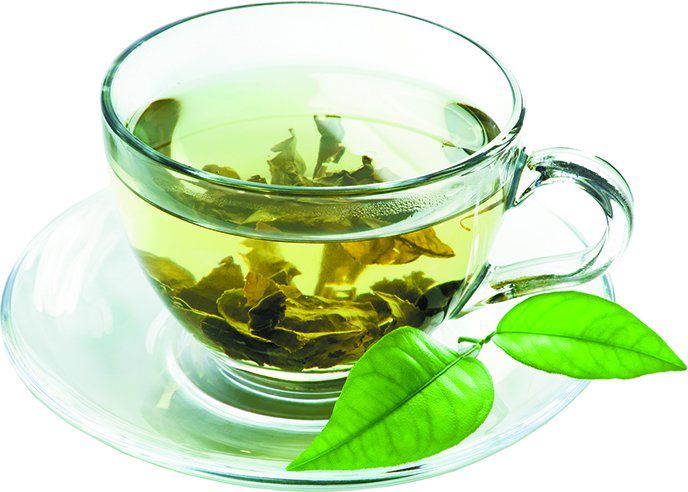 A study of older Dutch men provides new insight into why tea and cocoa protect against heart disease, showing for the first time that a compound called epicatechin is associated with reduced mortality from cardiovascular disease. The 25-year study followed nearly 800 men, all initially over age 65. Higher levels of epicatechin – primarily from tea and cocoa, as well as apples – were linked to sharply lower mortality risk from coronary heart disease and cardiovascular disease.

“While these results help to pinpoint specific ingredients that may contribute importantly to reducing the risk of a disease,” cautions Jeffrey B. Blumberg, PhD, Tufts professor and senior scientist at the HNRCA Antioxidants Research Laboratory, “it is critical that we keep in mind that the nutrient composition of the whole food, including the matrices in which these bioactive compounds reside, is ultimately responsible for health outcomes.”

COCOA AND TEA RESEARCH: It’s not new news that cocoa and tea seem to protect against cardiovascular disease. Large-scale observational studies, for example, have reported that participants with the highest chocolate consumption were at 37% lower risk of cardiovascular disease and 29% lower risk of stroke. A combined analysis of 14 studies of black or green tea found that consumption of three cups daily was associated with a 13% lower risk of stroke. Randomized clinical trials have shown that chocolate and cocoa, as well as tea, improve the function of the lining of blood vessels, help lower blood pressure and counter insulin resistance.

One possible key to these apparent benefits is epicatechin, a type of flavonoid compound. A member of a family of compounds called catechins, it’s the most abundant such flavonoid in cocoa, and is also commonly obtained from black and green teas.

HIGHEST VS. LOWEST: In the latest findings, published in the American Journal of Clinical Nutrition, epicatechin intake was estimated four times during a 15-year span based on interviews with trained dietitians. The major dietary sources were tea (51%), apples (28%) and cocoa (7%).

Epicatechin intake ranged from an average of 22 milligrams per day in the highest-intake group to 8 milligrams daily in the lowest group. Consumption in the highest-intake group would be roughly equivalent to drinking a cup of brewed green tea daily. According to research at the University of California-Davis, brewed black tea is lower in epicatechin; you’d need to drink more than four cups of black tea to get 22 milligrams.

The equation is actually a bit more complicated, however, according to Tufts’ Blumberg. He says, “Interestingly, the actions of epicatechin and closely related flavonoids may be mediated via their metabolites generated by gut microbiota and liver enzymes, thus explaining some of the variability found in the results of studies such as this one.”

CAUTIONS AND TAKEAWAYS: As an observational study, the findings can’t prove cause and effect. There were also potentially confounding differences between those with the highest and lowest epicatechin intake, although researchers tried to adjust for these factors. Subjects with higher epicatechin intake were generally more physically active, less likely to be smokers, and drank less coffee.

They cautioned that it’s too early to draw definitive conclusions based on this study. And, given the limited evidence, don’t consider supplements. But given the prior evidence of heart benefits from tea and cocoa products such as dark chocolate, it’s one more reason to include these foods as part of a healthy dietary pattern.