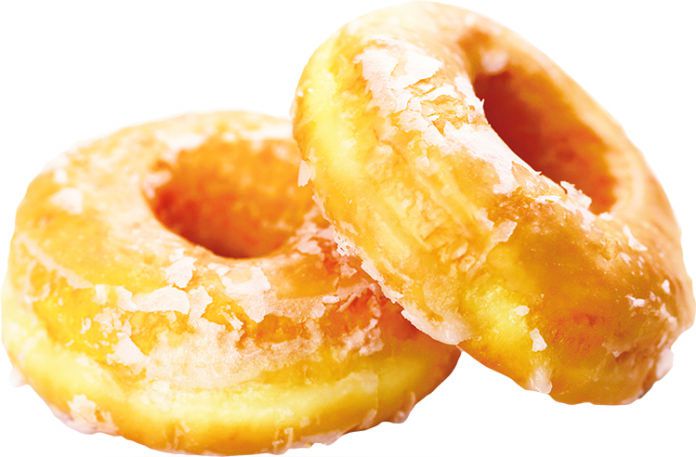 Reading the news about heartburn might be enough to give you the painful condition if you arent already among the estimated 44% of Americans who suffer at least once a month. First came warnings that long-term use of a popular type of heartburn medications-proton-pump inhibitors (PPIs)-might increase the risk of hip fractures in people over 50.

Now gastroenterologists are reporting cases that dont even respond completely to those medications. Unlike gastroesophageal reflux disease (GERD), such patients dont show the telltale signs of acid erosion in the esophagus, leading physicians to label this condition NERD-non-erosive reflux disease.

As scientists puzzle out the causes of this newly diagnosed condition, changes in diet as well as lifestyle should be your first line of defense against heartburn and reflux, given possible side effects from medications. The good news is that such modifications may be all you need to control your condition.

TWO TYPES OF FOOD TRIGGERS: “Heartburn and GERD are caused by stomach acid refluxing up into the esophagus, thereby causing damage to the surface lining of the esophagus,” explains Robert M. Russell, MD, professor emeritus at Tufts Friedman School. Foods that can cause symptoms of heartburn fall into two categories: those that lower the sphincter pressures between the stomach and esophagus, thus making it easier for stomach acid to reflux up; and those foods that stimulate the already irritated nerve endings in the lining of the esophagus.

You may have to experiment a little to see what foods trigger your GERD symptoms. The National Heartburn Alliance recommends writing down what you eat, when you eat it and any symptoms you experience, over a span of at least two weeks.

LOSE WEIGHT, SHED STRESS: Dietary changes are only the beginning, however. “In addition to these food restrictions,” Dr. Russell adds, “you should avoid smoking, and if you are overweight, you should strive to lose some pounds in order to relieve abdominal stress. Weight loss can be very helpful in reducing GERD symptoms. Finally, dont lie down after eating, and avoid eating meals for two hours before bedtime.”

If your doctor recommends PPI medications, make sure youre getting enough calcium in your diet and from supplements if necessary. PPIs, sold under such brand names as Nexium, Prevacid and Prilosec, work by blocking production of stomach acids, mostly shutting down a system in the stomach known as the proton pump. Its thought that too little stomach acid, however, may keep the body from absorbing enough calcium from foods to keep bones strong.

Your doctor may also recommend over-the-counter treatments known as H2 blockers. These include cimetidine (marketed as Tagamet), ranitidine (Zantac), famotidine (Pepcid) and nizatidine (Axid). Used in tandem with diet and lifestyle changes, these may be enough to keep heartburn from coming back.

Patients with NERD and other nonacid reflux, labeled as “functional heartburn,” often also suffer from stress. Once the stresses in their lives are reduced or better controlled, heartburn symptoms improve.