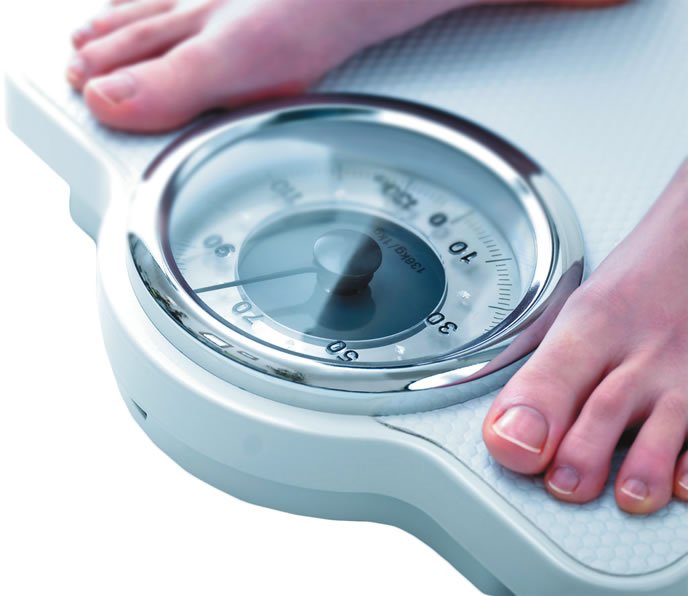 A study recently published in Diabetic Medicine found that losing as little as 10 percent of body weight can put type 2 diabetes into remission for some people. The prospective cohort study looked at 867 people ages 40 to 69 years with newly diagnosed diabetes. At five-year follow-up, 30 percent of participants were in remission (HbA1c of less than 6.5 percent). Those who had achieved at least 10 percent weight loss in the first year after diagnosis had a significantly higher likelihood of remission. Losing that amount of weight in any of the following five years was also associated with remission.