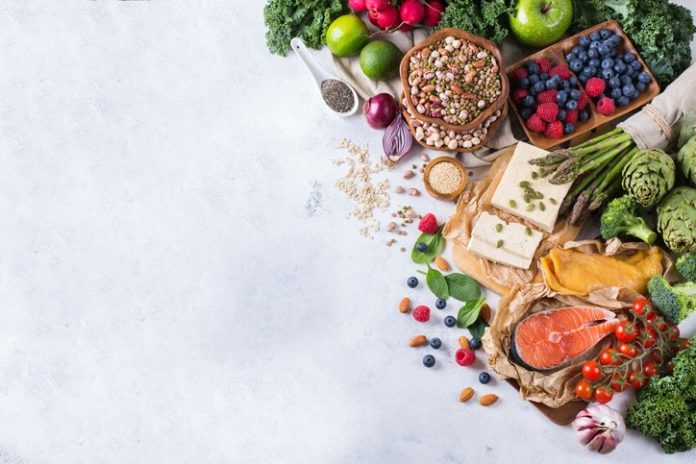 Among the dietary patterns recommended by the Dietary Guidelines for Americans is one that’s proven to improve blood pressure, the Dietary Approaches to Stop Hypertension (DASH) eating plan, designed by the National Heart, Lung, and Blood Institute.

Following a DASH-style pattern seems to also be good for your brain—not surprising, since cardiovascular health is linked to protecting your brain against strokes and dementia. The DASH regimen is high in fruits, vegetables, and grains, while cutting back on meat, saturated fat, sweets, and salt.

A second DASH diet study examined the effects of restricting sodium, comparing diets with sodium levels of 3,300 milligrams (mg), 2,300 mg, and 1,500 mg per day. (The latest dietary guidelines call for a maximum of 2,300 mg daily.) The greatest blood pressure reduction occurred with the DASH plan that was lowest in sodium. Moreover, the DASH eating plan lowered blood pressure more than the typical Western diet at any of the sodium levels.

Subsequent research has shown that even partly adhering to a DASH diet also pays off for cognitive protection. People whose diets most closely adhered to the DASH pattern scored higher on the Modified Mini-Mental State Examination (MMMSE), a standard cognitive measurement. Re-tested 11 years later, those in the top DASH group scored even higher compared to those in the group least-adherent to the DASH diet.

The results suggest that including whole grains, vegetables, low-fat dairy foods, and nuts in the diet may offer benefits for cognition in later life, researchers commented. They concluded, “We believe that what we have observed is that the total DASH-like diet is greater than the sum of its parts.”