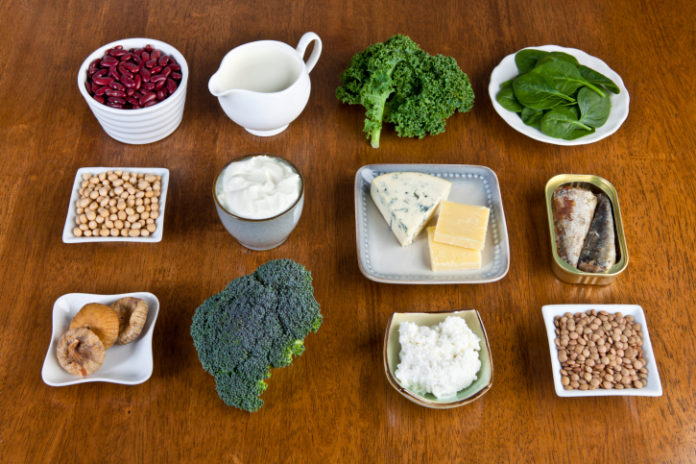 Sabine Rohrmann, MD, of the University of Zurich, and colleagues also reported that calcium from food, previously thought to protect against cardiovascular disease, showed little benefit against heart attacks. Though the observational study couldnt prove that calcium pills contributed to heart-attack risk, the findings were enough for an accompanying editorial to conclude that getting calcium in large doses by supplementation is not natural, in that it does not reproduce the same metabolic effects as calcium in food. The evidence is also becoming steadily stronger that it is not safe, nor is it particularly effective.

In addition to dairy products and fortified milk alternatives such as soy, good dietary sources of calcium include: fortified cereals, canned sardines and salmon, spinach and other greens such as kale and beet greens, beans, okra, soybeans, canned crab and clams, and trout. Bess Dawson-Hughes, MD, director of Tufts HNRCA Bone Metabolism Laboratory, notes that the studys most dramatic finding-people taking only calcium supplements and no other vitamins were more than twice as likely to have heart attacks-was based on only seven cases of heart attack. Id be cautious about drawing firm conclusions with so few cases, she says. However, it is another reminder to play it safe-by using calcium supplements only to fill the gap between calcium intake from food and the requirement. Doling out 600 to 1,200 milligrams of calcium supplements without any consideration for food contribution, as has been done by many in the past, makes no sense at this point.

Calcium pills have also been linked to an increased risk of kidney stones. That downside, coupled with a lack of evidence for benefits against fractures, recently led a US Preventive Services Task Force expert panel to recommend against taking calcium supplements.

Dr. Dawson-Hughes advises that a balanced diet is the best and safest way to make sure youre getting enough calcium for your bones. Use supplements only as the name implies-to supplement what youre getting from food, not as your first line of defense for bone health.