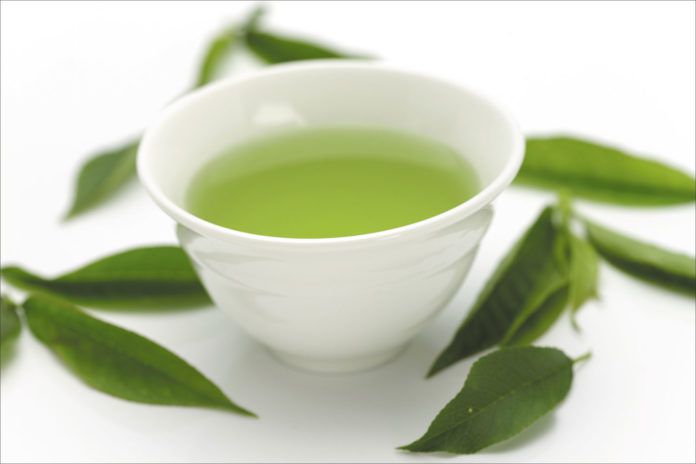 A small clinical trial suggests that green tea could improve the connectivity between parts of the brain involved in tasks of working memory. You might think of working memory as the brains sticky notes, where bits of information are temporarily held for manipulation before forgetting or transferring to long-term memory.

Jeffrey Blumberg, PhD, director of Tufts HNRCA Antioxidants Research Laboratory, notes, These findings are consistent with results from a similar clinical trial previously conducted by the same group, and also with basic research which indicates that EGCG can promote biochemical pathways in brain neurons that reduce oxidative stress and promote cell survival.
All forms of tea have been associated with health benefits. But because green tea is minimally processed, from un-oxidized tea leaves, it is rich in certain types of antioxidant compounds.

YOUR BRAIN ON TEA: In the latest study, Swiss researchers tested the effects of a milk whey-based soft drink containing 27.5 grams of green tea extract (equivalent to about two cups of brewed green tea) against a placebo. The healthy young male volunteers were then faced with a battery of working-memory tasks. While they tackled the tasks, the mens brains were monitored using magnetic resonance imaging (MRI).

Participants who had been given the beverage containing green-tea extract showed increased connectivity between the brains right superior parietal lobe and the frontal cortex (see box). This effect on connectivity within the brain coincided with improvements in actual cognitive performance on the working-memory exercises.

Our findings suggest that green tea might increase the short-term synaptic plasticity of the brain, said Stefan Borgwardt, MD, PhD, of the University of Basel. The researchers, who published their findings in the journal Psychopharmacology, added that the findings provide insights into the mechanism of how green tea might affect working-memory processing.