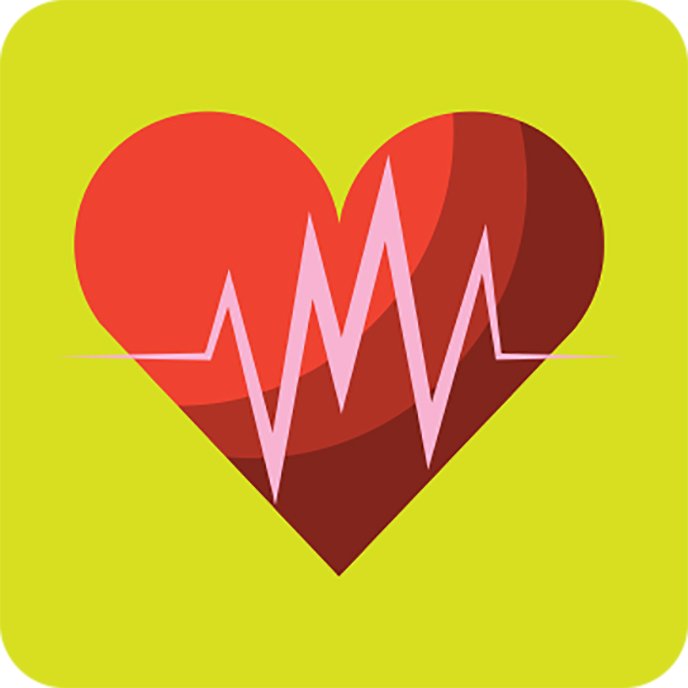 It’s common to develop significantly stiffer arteries and high blood pressure as we age past our 50s. Healthy lifestyle factors may go a long way toward slowing this process. A new study published in Hypertension suggests healthy vascular (blood vessel) aging may be possible even in people 70 years and older.

Most prior studies have looked at associations between poor vascular health and increased risk of cardiovascular events, like heart attack and stroke. But this study, led by Teemu J. Niiranen, MD, a research fellow at Boston University School of Medicine, focused on people with healthier arteries at the start of the study. “We found that it’s possible to maintain the blood vessels of people in their 20s, even into old age, but it’s rare in the Western world,” he says. At age 50, about 30% of those studied had healthy vascular aging. Over age 70, only 1% of people had healthy arteries.

Maintaining healthy arteries as you age may have big payoffs. In the study, healthy vascular aging was associated with a 55% lower risk of cardiovascular events, such as severe chest pain (angina pectoris), heart failure, heart attack and stroke, compared to those without healthy vascular aging over about 10 years of follow-up. The study included 3,196 men and women ages 50 and older from the Framingham Heart Study.

To check how peoples’ arteries were aging at the start of the study, the scientists looked at blood pressure and pulse wave velocity, which is a marker of artery stiffness. People were considered to have healthy vascular aging if they didn’t have hypertension and had a pulse wave velocity of a 20-30 year old (less than 7.6 meters per second).

The scientists assessed lifestyle by looking at how people scored on the American Heart Association’s “Life’s Simple 7.” This focuses on seven aspects of a heart-healthy lifestyle. “If people met six of the Life’s Simple 7 goals, they were 10 times more likely to have healthy vascular aging compared with people who met none or only one of the goals,” Niiranen says.

The scientists also looked at which individual factors in the Life’s Simple 7 were most strongly associated with healthy vascular aging. “Staying lean (having a healthy body mass index) and avoiding type 2 diabetes were the two most important modifiable risk factors,” Niiranen says. “But, the odds of healthy vascular aging increased linearly until all of the goals were met.” So the other factors, like following a healthy eating pattern and getting regular physical activity, also were important.

For optimal cardiovascular health, the American Heart Association advises these steps to prevent hardening of the arteries, dubbed life’s Simple 7.

The Bottom Line for Healthy Hearts

We can’t prevent aging, but we most likely can age more healthfully. Ideally, this is an effort that should start when we’re young and continue throughout life because vascular aging is a lifelong process. Every step in the direction of a healthy lifestyle, such as noted in the Life’s Simple 7 goals, may help.

“It is never too late to reap the benefits of a heart-healthy diet and regular physical activity,” Tufts’ Lichtenstein says. “This study should banish any excuse you might have for not making improvements – starting today.”