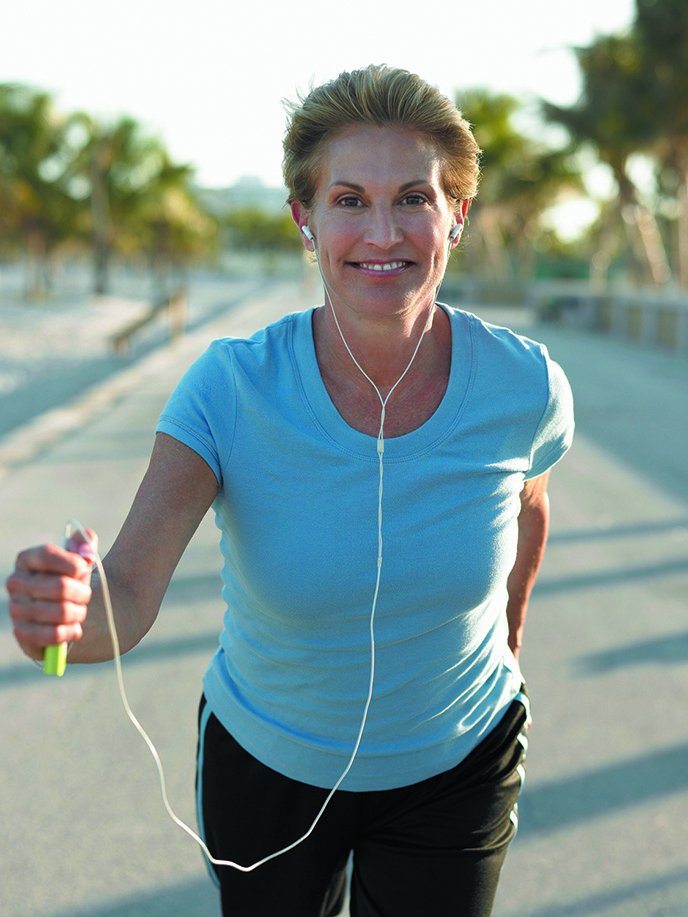 A recent study published in Cancer Causes & Control found an association between the occurrence of low-to-moderate frequency recreational physical activity and lower mortality in individuals diagnosed with various types of cancer. The data for the 5,807 participants included questionnaires about recreational physical activity and exercise habits, completed at time of cancer diagnosis and again within one year of diagnosis. The best survival was observed in individuals participating in recreational physical activity three to four times per week, although exercising one to two times per week also resulted in greater survival advantages compared to inactivity. Researchers also found that individuals who were previously inactive but became active after cancer diagnosis experienced a reduction in mortality when compared to those who remained inactive after their cancer diagnosis. While observational, these new findings support an advantage from being active for those cancer patients able to do so.