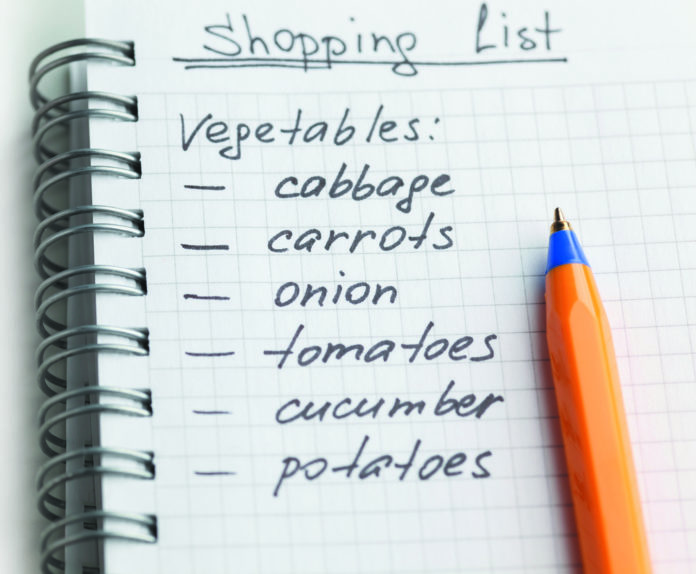 You and your doctor are probably keeping an eye on your blood-sugar levels to gauge whether youre at risk for diabetes. But a new study suggests another risk that may be linked to higher blood-sugar levels (hyperglycemia), even among non-diabetics-dementia.

Chronic hyperglycemia is associated with cerebrovascular disease, which is a risk factor for dementia, explains Tammy Scott, PhD, a scientist at Tufts HNRCA Nutrition and Neurocognition Laboratory. Hyperglycemia in both diabetic and pre-diabetic states can promote inflammation of the lining of small blood vessels, leading to thickening and weakening of the vessel wall. This type of cerebrovascular pathology plays a role in both vascular dementia and Alzheimers disease.

Scientists have previously established a connection between diabetes and increased risk of dementia. In new research by Paul K. Crane, MD, of the University of Washington and colleagues, however, people with higher blood-sugar (glucose) levels that were still below the threshold for diabetes were also at extra risk.

We found that higher glucose levels were associated with an increased risk of dementia in populations with and without diabetes, Dr. Crane and colleagues reported, publishing their findings in the New England Journal of Medicine.

The findings were consistent across a variety of sensitivity analyses. These data suggest that higher levels of glucose may have deleterious effects on the aging brain.

LINKING BLOOD-SUGAR AND DEMENTIA: The researchers looked at data on more than 2,000 patients in Seattles Group Health Cooperative, average age 76, who were followed for an average of almost seven years. All were initially free of dementia, but 524 were subsequently diagnosed with the condition.

Among non-diabetic participants, those who developed dementia had blood-sugar levels averaging 115 mg/dl, compared with 109 mg/dl for those who did not develop dementia. That translated to a 20% greater risk of dementia for people with higher glucose levels.

As expected, the association was also seen among participants with diabetes. Those who developed dementia averaged 190 mg/dl in blood-glucose levels, compared to 160 mg/dl in those who did not-a 40% greater risk for those with higher levels.

UNDERSTANDING BLOOD SUGAR: Your body makes glucose, a simple type of sugar, from digested food. Your bloodstream carries glucose throughout your body as an essential source of energy. Too much glucose, however, just like too little, can cause problems. So humans have developed a complex system for blood-glucose regulation, involving the pancreas, fat tissue, muscles, the brain, the liver, the small intestine and multiple hormones, notably insulin. After a meal, when blood sugar rises as food is digested, insulin signals cells in the body-particularly those in fat, muscles and the liver-to absorb the extra glucose. When insulin is low, the liver releases glucose to bring levels up.

Insulin resistance, which can be a precursor to diabetes, is a condition in which the body produces insulin but does not use it effectively. So glucose builds up in the blood instead of being absorbed.

You can help keep your blood-sugar levels under control-and reduce your risk of dementia, as well as diabetes-by maintaining a healthy weight, being physically active and eating a healthy diet. According to the American Diabetes Association, even losing 10-15 pounds can make a big difference.