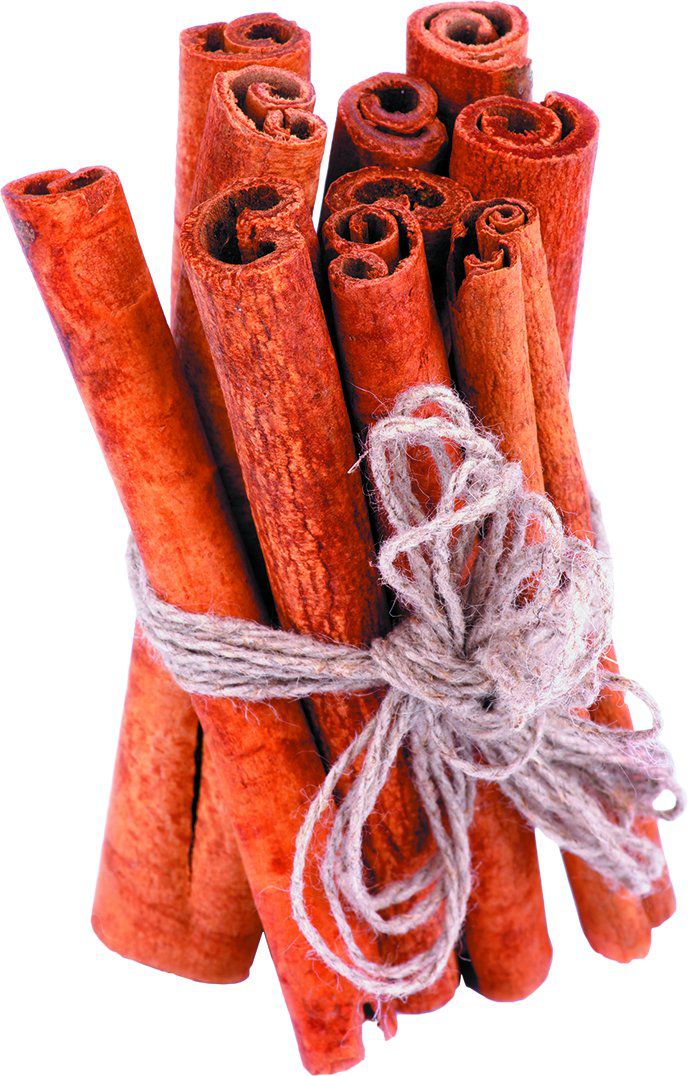 Cinnamon has long done double duty in cooking and as a folk remedy for various ailments. Today, scientists are studying cinnamon to see if it improves blood sugar, particularly in type 2 diabetes.

“Although there have been some positive reviews of studies on cinnamon supplements and blood sugar control, they haven’t been the most rigorous or highest quality analyses,” says Johanna T. Dwyer, DSc, RD, director of the Frances Stern Nutrition Center at Tufts Medical Center and a senior nutrition scientist at the National Institutes of Health (NIH) Office of Dietary Supplements. She recently coauthored a review of 11 trials of cinnamon supplements in people with type2 diabetes, which was published in the Journal of the Academy of Nutrition and Dietetics.

Collectively, the trials in the review involved 694 adults with stable type2 diabetes and lasted from 4 to 16 weeks. Fasting blood sugar and a marker of average blood sugar (hemoglobin A1C) improved (decreased) only modestly in people taking cinnamon supplements compared to a placebo. The people also were taking prescribed diabetes medications.

“Although statistically significant and possibly clinically important, the blood sugar improvements didn’t reach the American Diabetes Association’s (ADA) recommended treatment goals in the majority of the studies,” says the lead author of the review, Rebecca Costello, PhD, a scientific consultant for the NIH Office of Dietary Supplements. Specifically, only four studies found that people taking cinnamon supplements reached the ADA treatment goals of fasting blood sugar less than 130 mg/dL or hemoglobin A1C less than 7%. So, cinnamon’s ability to make a real difference in diabetes is uncertain. The ADA says there’s not enough evidence to support routine use of cinnamon to improve blood sugar in diabetes.

The trials the scientists reviewed used different amounts, varieties and forms of cinnamon, making them difficult to compare. Some studies tested capsules containing cinnamon extract (120 to 360 milligrams a day), whereas others tested capsules of ground cinnamon (1 to 6 grams a day, equivalent to a scant teaspoon to 2 teaspoons cinnamon).

Such supplement variations can make a difference in the beneficial components, particularly phytochemicals, people actually receive. That’s important because some studies have identified certain phytochemicals in cinnamon that may play a role in improving the body’s response to insulin and improving blood sugar.

Also, data on potentially interfering factors, such as diet, physical activity and adherence to diabetes medications, weren’t clearly described in the trials. So, they may not have been appropriately accounted for. Costello says high-quality trials using standardized cinnamon products are needed.

Cinnamon contains coumarin, a blood thinning agent. So, high intake of cinnamon could potentially cause excessive bleeding in someone on blood thinning medication. Regular intake of high amounts of coumarin could potentially harm the liver and kidneys, too. Ceylon cinnamon, more expensive than the common Cassia variety, has lower coumarin levels, but it is mainly found in specialty stores or online. Regardless, long-term safety of any cinnamon supplements is uncertain.

“Cinnamon is an excellent spice, and it can really perk up healthful foods, like oatmeal and whole-grain toast,” Dwyer says. “But, using large or very large amounts of cinnamon to control diabetes is not well-supported by scientific evidence. Follow proven measures for managing diabetes, including taking prescribed medications, rather than using unproven remedies like cinnamon.” Get regular physical activity and follow a healthy eating pattern, too.

To learn more: Journal of the Academy of Nutrition and Dietetics, November 2016