Q: Is celery powder carcinogenic? I have read that celery powder, used in some hot dogs instead of sodium nitrate, is just as bad for you.

A. Joel B. Mason, MD, professor of medicine and nutrition at Tufts and director of the HNRCA Vitamins and Carcinogenesis Laboratory, answers: “There is NO evidence that I am aware of that celery powder causes cancer, and I do not recommend avoiding it because of that concern.

“Celery, and several other common vegetables (for example, beets, arugula lettuce) naturally contain high levels of sodium nitrate. Processed meats usually have sodium nitrate added to them to help ‘cure’ the meat, and there is a theory going back some decades that it is the sodium nitrate in processed meats that conveys an increased risk of cancer (this concept remains a theory, and has never been proven). Manufacturers of ‘uncured bacon’ and ‘uncured meats’ often add celery juice to the meats to substitute for pure sodium nitrate since they can still claim that there are ‘no added nitrates.’ Oftentimes the total amount of sodium nitrate in these products is even higher than that contained in conventionally cured meats. However, as I mentioned above, the link between sodium nitrate and cancer risk is a tenuous one at best.

“On the other hand, the link between excessive table salt (sodium chloride) and cancer risk (especially stomach cancer) is compelling. People should try to limit their average intake of table salt to less than 2.5 grams per day.” 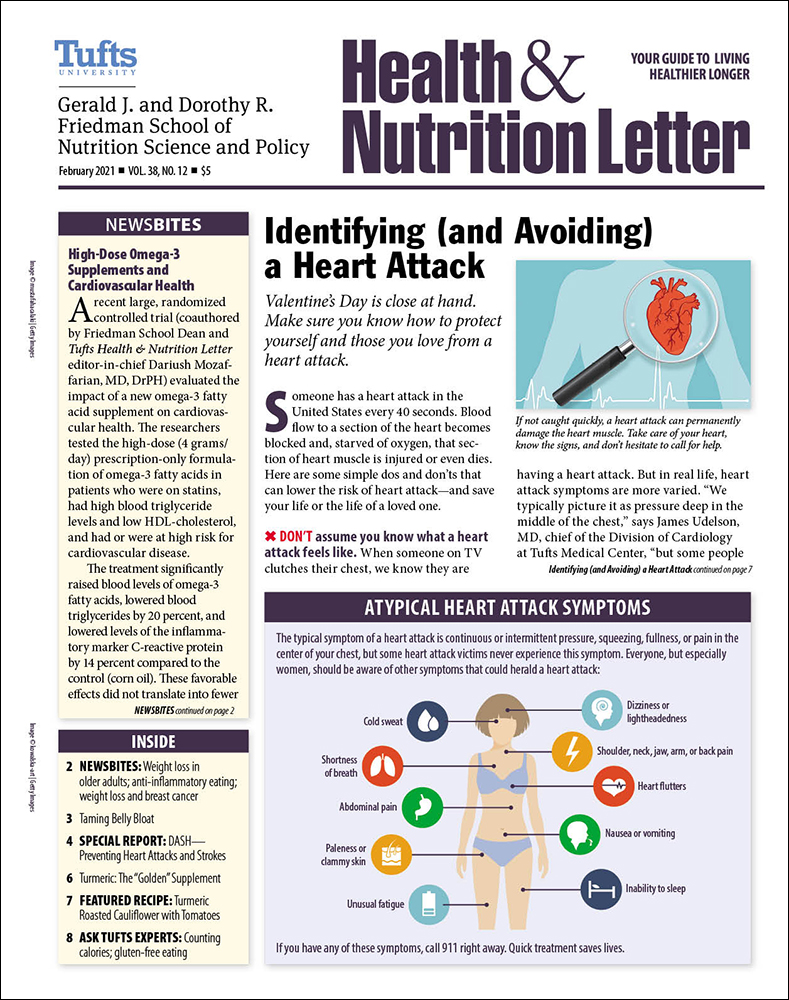