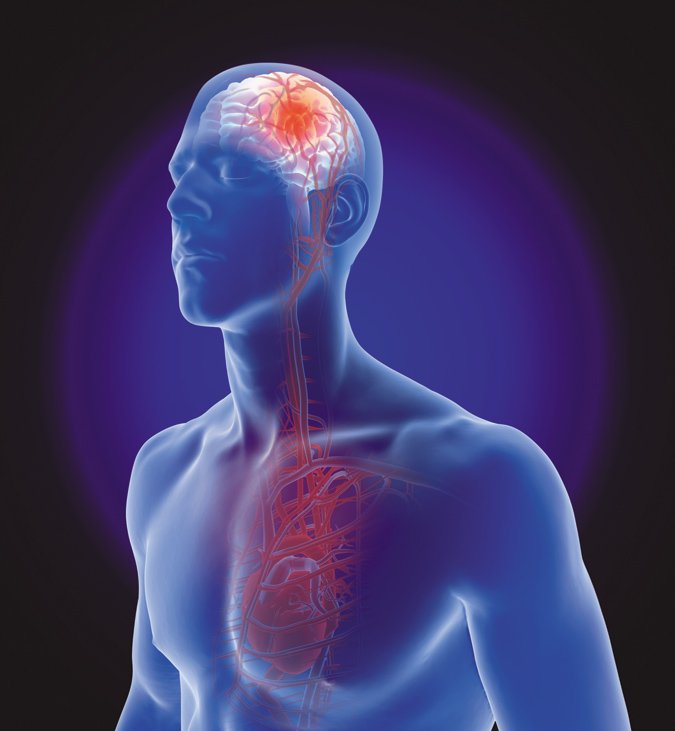 Doctors routinely measure blood levels of cholesterol, triglycerides, and blood sugar, because high levels are strongly associated with higher risk of cardiovascular disease, and bringing these levels down through diet, exercise, and appropriate medication may lower risk. Some researchers suggest that another measure, homocysteine (ho-mo-SIS-teen) levels, should be added to that list. “Multiple studies have found an association between high blood levels of homocysteine and higher cardiovascular disease risk (especially heart attack) as well as higher risk of certain causes of cognitive decline,” says Irwin H. Rosenberg, MD, a professor at Tufts’ Friedman School of Nutrition Science and Policy and senior scientist at the Neuroscience and Aging Laboratory.

An Important Marker: Homocysteine is an intermediary in the process that changes the amino acid methionine to another amino acid, cysteine—and back again to methionine as needed. We do not get much homocysteine from foods; rather, we eat its precursor methionine in meat, eggs, fish, and dairy (and in lesser amounts in plant proteins). “We look at homocysteine not so much for what it does, but for what it represents,” says Rosenberg. “Measured in blood or urine, homocysteine represents the vitality of some important pathways, such as DNA synthesis and the metabolism of certain amino acids essential to metabolic health. If there is any dysregulation in those pathways, our homocysteine levels will change.”

Emerging Research: Scott and her colleagues recently published research that examined the connection between cognitive decline, homocysteine levels, and the health of blood vessels in the brain. Large blood vessels bring blood to the brain, and small vessels distribute that blood to all the brain cells. A leak in one of these small vessels is unlikely to be noticed, but enough of these tiny brain bleeds could lead to cognitive difficulties. “Our study used MRI to look for areas of small blood vessel disease,” says Scott. “We found an association between the prevalence of small vessel disease and difficulties with executive function (the ability to plan, organize, and multi-task). When we compared these findings with participants’ homocysteine levels, we only saw a relationship between homocysteine levels and cognitive impairment when there were signs of this cerebrovascular pathology. This finding supports the hypothesis that homocysteine is a marker for cognitive impairment related to cerebrovascular disease, rather than a cause, but we cannot say for certain at this time.”

Keep an eye out for more information from Tufts and other institutions as researchers gain a deeper understanding of homocysteine’s role in the health of our vascular systems.

While little evidence supports clinical benefit of lowering blood homocysteine levels through vitamin supplements, there are other benefits to eating B-vitamin rich foods.

Vitamin B6: Consume a wide variety of foods, including animal proteins, vegetables, nuts, and whole grains, to get the recommended 1.2 to 1.4 mg of vitamin B6 a day. Most Americans already get enough of this B vitamin. Beware of supplements, as taking more than 200 mg of vitamin B6 for a long time can lead to nerve damage.

Folate (folic acid): Many vegetables, legumes, and whole grains are good sources of folate. Most Americans already get more than the recommended 200 micrograms of folate a day from refined-wheat products, which are required to be fortified with folate in the U.S.

Vitamin B12: Recommended intake for adults is 2.4 micrograms a day. Vitamin B12 is found naturally in a wide variety of animal foods and is added to some fortified foods. Plant foods have no vitamin B12 unless they are fortified. Discuss your B12 status with your doctor if you are over age 50 (when intestinal absorption can decrease), a vegan or vegetarian, have had weight loss surgery, have a medical condition effecting absorption such as celiac disease or Crohns disease, or are on long term acid-suppressing medications for heartburn.