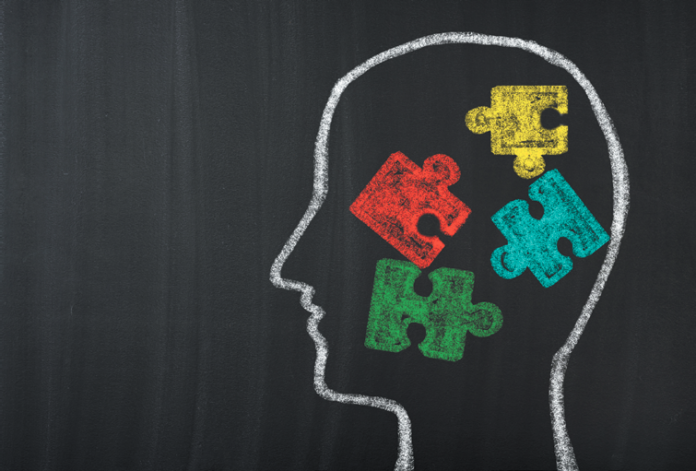 An observational study published in the journal Neurology found that engaging in mentally stimulating activities in later life was associated with lower risk of mild cognitive impairment (MCI). MCI is characterized by symptoms such as forgetfulness, feeling overwhelmed by decision making, and difficulty following conversations or maintaining a train of thought. It does not significantly affect daily life and activities and will not always progress to dementia.