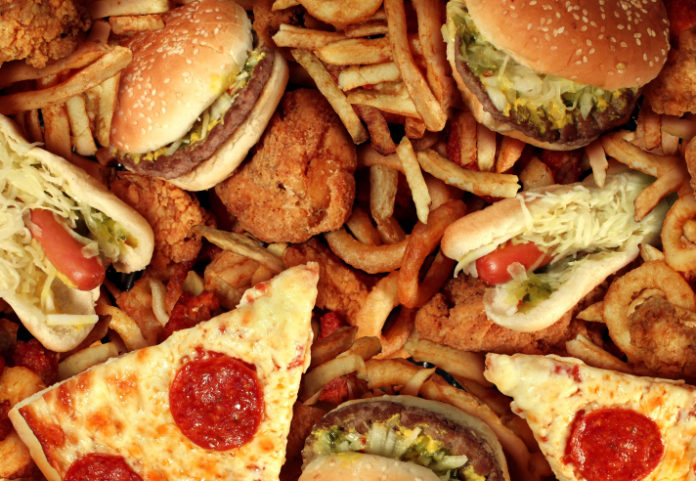 That bacon double cheeseburger might be as bad for your brain as it is for your heart. New findings on 6,183 older women participating in the Womens Health Study show that saturated fat may contribute to decline in cognition and memory, while healthy monounsaturated fat could actually protect your brain.

When looking at changes in cognitive function, what we found is that the total amount of fat intake did not really matter, but the type of fat did, explained lead author Olivia I. Okereke, MD, from Brigham and Womens Hospital. These findings have significant public-health implications, since substituting the good fat in place of the bad fat is a fairly simple dietary modification that could help prevent decline in memory.

Dr. Okereke and colleagues focused on a subset of the large study made up of women older than 65. Participants completed food questionnaires at the start of the study and were tested for overall cognitive function and verbal memory, then retested for mental abilities twice more over four years.

Consumption of polyunsaturated fat was not associated with cognitive change one way or the other, nor were total fat or trans fat intake.

How much saturated fat is in…?