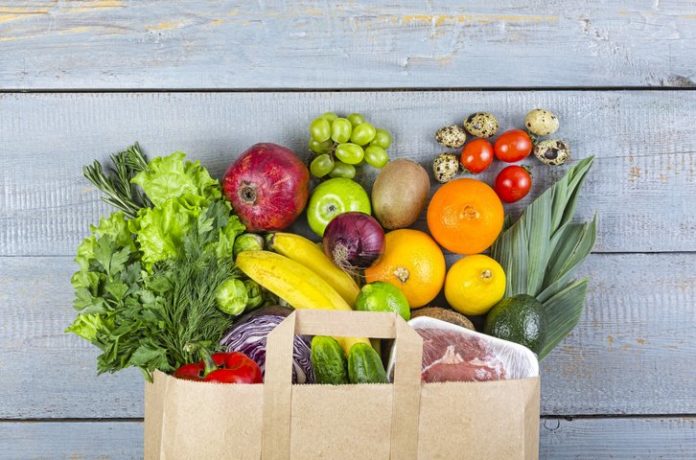 One German studyfound a connection between a restricted-calorie diet and improvedmemory among participants divided into three groups: One aimedto reduce calorie intake by 30 percent, mostly by eating smallerportions; a second group kept calories the same while increasingintake of healthy fats by 20 percent; and a third, the control group,made no dietary changes.

At the end of three months, the calorie cuttinggroup scored an average of 20 percent better in tests of memory performance; the other groups showed no change. Researchers theorized that the calorie-cutters, who lost four to seven pounds, might experience brain benefits from decreased insulin and inflammation.

In another study, researchers compared the calorie intakes ofolder people suffering mild cognitive impairment (MCI) with normalcontrol subjects. Those consuming the most calories—more than2,143 per day—were almost twice as likely to have MCI thanparticipants eating the least, fewer than 1,526 daily calories.

Thehigher the amount of calories consumed each day, the higher therisk of MCI. The results were the same after adjusting for history ofstroke, diabetes, amount of education, and other factors that canaffect risk of memory loss.

Being overweight or obese also affects your blood sugar levels,increasing the risk of diabetes. Chronically high blood-glucose(sugar) levels, whether from insulin resistance, prediabetes,or type 2 diabetes, seem in turn to affect the brain.

One studylinked higher blood glucose levels with a 40 percent greaterrisk of developing dementia. Blood glucose levels of people with diabetes who developed dementia over seven years averaged 190 mg/dl,compared to 160 mg/dl in those who did not develop dementia.

(Normal fasting glucose levels are below 100 mg/dl and levelsabove 126 mg/dl are considered diabetes.)

People whose blood glucose is higher than normal but not highenough to meet the criteria for diabetes are also at greater risk.

That same study found that people with the highest levels—butshort of diabetes—were 20 percent more likely to develop dementiathan those with normal blood-glucose levels. Among non-diabeticparticipants, those who developed dementia had blood-sugar levelsaveraging 115 mg/dl, compared with 109 mg/dl for those who didnot develop dementia.