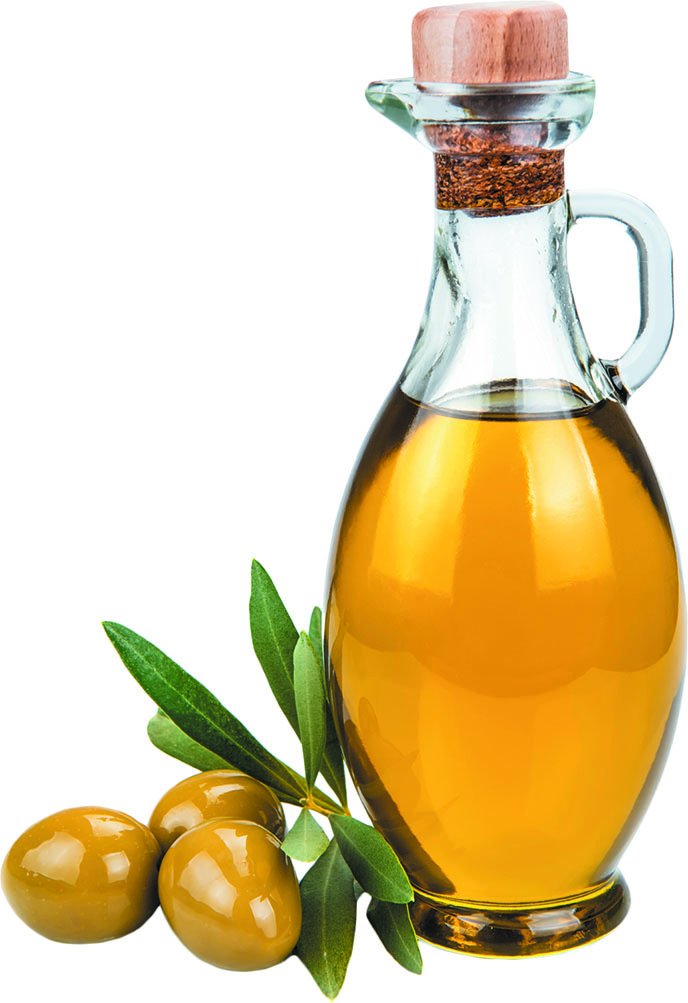 A newly published followup to findings from a study of the so-called Mediterranean diet adds to the evidence that such an eating pattern, especially when it includes nuts and olive oil, may help protect the aging brain. Results from a subgroup of the Spanish PREDIMED study showed that those assigned to a Mediterranean diet held steady in cognition while a control group declined. While previous observational studies have linked a traditional Mediterranean-style dietary pattern to cognitive protection, this is the first such evidence from a large randomized clinical trial.

“Brain aging is associated with increased inflammation and oxidative stress,” says Tammy Scott, PhD, a scientist at Tufts’ HNRCA Neuroscience and Aging Laboratory, “and both nuts and olive oil are rich in antioxidants and anti-inflammatory agents, which may help to protect against the damage that is a factor in vascular disease and the development of dementia.”

HEART AND BRAIN: In 2013, the PREDIMED study reported that a Mediterranean-style diet reduced the risk of strokes. (See the June 2013 newsletter.) Previous observational studies had suggested a benefit from adopting a diet rich in olive oil, nuts, legumes, fish and produce, including wine in moderation, but low in red and processed meat, full-fat dairy and commercial baked goods.

The cognitive results in this subgroup of 447 participants, published in JAMA Internal Medicine, were modest. But the findings nonetheless suggest a Mediterranean-style diet might have brain benefits if adopted before any cognitive impairment. Lead author Emilio Ros, MD, PhD, of the Hospital Clinic of Barcelona, noted, “Our participants were cognitively healthy to start with. We believe that if they had been cognitively impaired, we wouldn’t have seen any effect.”

Participants, whose average age was 66.8, did have type 2 diabetes or multiple cardiovascular risk factors. The study randomly assigned them to a control group, a Mediterranean diet plus 30 grams of mixed nuts daily (about 1 ounce of walnuts, hazelnuts and almonds), or a Mediterranean diet plus at least four tablespoons daily of extra-virgin olive oil substituted for other types of fats.

The control group was asked to follow a diet that proved difficult to stick to and was in any case above current average levels of fat in the US diet. Both Mediterranean groups ate fewer carbohydrates and more fat—the difference being that the fat was heart-healthy monounsaturated (as in olive oil) or polyunsaturated (as in walnuts).

COGNITION AND MEMORY: After an average 4.1 years of followup, the olive-oil group scored better in tests of global cognition and executive function (planning and decision making). Those assigned to extra nuts scored better in tests of memory compared to the control group. Combining the results, said Dr. Ros, suggests that both diets are protective. The differences remained even when the findings were adjusted for sex, age, calorie intake and cognition-related variables.

The researchers speculated that a Mediterranean diet could protect the aging brain by antioxidant and anti-inflammatory effects. Such a dietary pattern could also benefit the brain by promoting vascular health; the greatest risk reduction in the original PREDIMED study was seen for stroke.

Although significant because this was a clinical trial rather than an observational study, the study did suffer from a high dropout rate and questions about adherence. Moreover, it’s important to keep in mind that both olive oil and nuts are concentrated sources of calories; when including in your diet, substitute for less-healthy choices such as butter and packaged snacks.

There is no official Mediterranean diet, although the nonprofit Oldways group has attempted to codify a pyramid for such a regimen(see link below). In any case, a healthy Mediterranean diet is very different from the fare at a typical Italian or Greek restaurant in the US and more closely resembles the latest Dietary Guidelines for Americans. (See our September 2013 Special Supplement, Mediterranean Diet: Health vs. Hype, link below)

In the PREDIMED study, participants in the Mediterranean-diet groups added either nuts or olive oil to this eating plan: