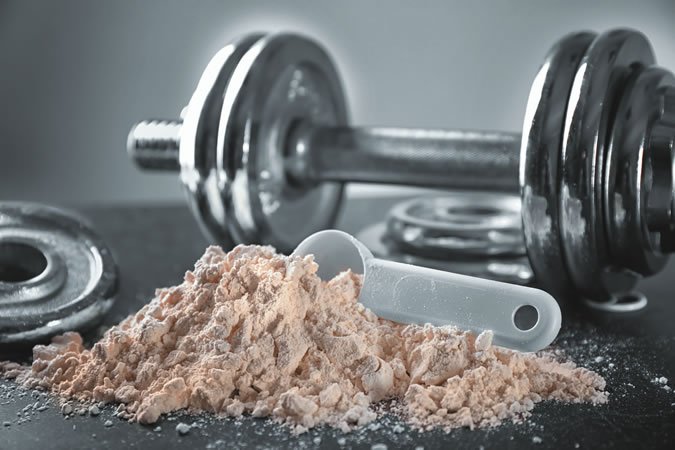 A recent study published in the Journal of Nutrition found that consuming protein supplements did not help active older men build more muscle or gain more strength than resistance exercise training alone. Forty-one men with an average age of 70 completed whole-body resistance training three times a week for 12 weeks. Half the group drank a supplement containing 21 grams of protein after exercise and every night before bed. The other half drank a beverage with the same number of calories but no protein. At the end of the study period, while both groups were able to lift more weight and tests showed increased muscle mass, the protein group did not improve any more than the placebo group.

All of the men in the group already consumed adequate dietary protein (on averager 1.2 grams per kilogram of body mass per day), and the authors speculate that protein supplementation may be more impactful in prefrail older adults who consume less than optimal amounts of dietary protein.

Physical activity (in particular resistance exercise) appears to be an effective strategy to counteract sarcopenia, an age-related decline in skeletal muscle mass and strength that can lead to impaired functional capacity and an increased risk of developing chronic metabolic diseases.